COLORADO SPRINGS, Colo. (KRDO) -- West side Colorado Springs homeowners are pushing back against a newly proposed apartment complex near Old Colorado City. If approved, it would bring more than 50 units to a primarily residential neighborhood.

The project, called Uintah Street Apartments, is currently being reviewed by the Colorado Springs Planning and Development team. An application requesting approval of the project and a rezone was submitted by R&S Development back in June. Located at 21st Street and Uintah Street, the rezone would change multiple plats from single family to multi-family.

"The proposed use of the site is for a multi-family residential development for 56 rental units within three (3) buildings, each 3-stories in height," the application states. "This development is located on a mix of occupied and vacant lots, which will be replatted to a single lot."

“This is absolutely inappropriate,” said Scott Hiller, who lives directly behind where the proposed apartment complex would be built. "The buildings proposed are 15 feet taller than my current home. It would block all-natural sunlight, most airflow, and would do the same thing to my neighbors as well."

Hiller says he'll have to sell his home if a 45-foot apartment complex is built right in his backyard. The homeowner asserts that this neighborhood is part of Old Colorado City, and the apartments would go against the fabric of the community.

“Some of the concerns again are the density and the building height, enough parking on sight, and then some traffic concerns onto Uintah,” Gabe Sevigny, a planning supervisor with the city of Colorado Springs, said.

Sevigny is personally reviewing the application for Uintah Apartments, making sure it adheres to the city code.

After Sevigny's review, the rezone and apartment complex will need approval from the City's Planning Commission and Colorado Springs City Council.

“Because of the emails we have received, part of what I will require for this application is a neighborhood meeting," Sevigny said. "No decision will be made at that meeting but we will notify the neighborhood with a postcard.”

Sevigny told 13 Investigates that the developer will be present at the neighborhood meeting to answer questions and address concerns.

13 Investigates reached out to R&S Development for comment, however, they declined to address our inquiries at this time and provided us with the following statement:

"The project you are referencing is only in the early planning stages with the City Planning Commission. The specifics of this project have not yet been finalized nor approved and it is therefore premature to respond to any inquiries related to proposed changes to current plans that have been submitted." 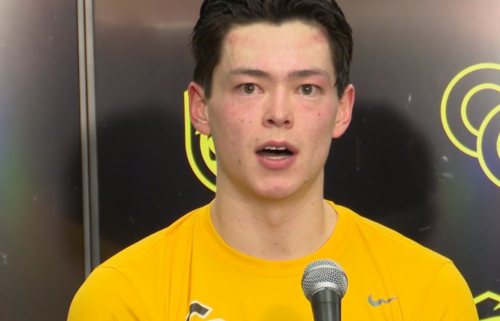 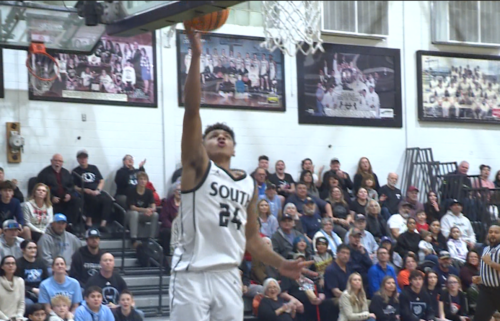