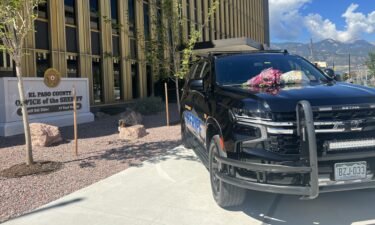 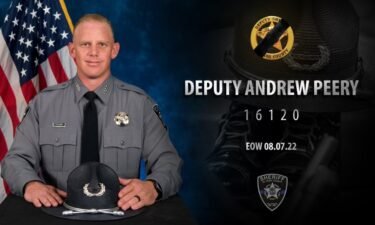 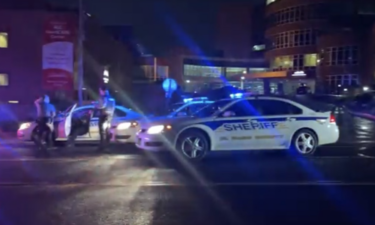 PUEBLO WEST, Colo. (KRDO) -- The Pueblo County Sheriff's Office is investigating a suspicious death after someone was found dead inside of a Pueblo West home Monday.

According to the sheriff's office, deputies responded to the 600 block of E. Clarion Drive at 10:45 a.m. on reports of an unresponsive female. At the scene, deputies found the victim dead.

The PCSO says the death is considered suspicious due to the age of the victim, which has not been released at this time.

The identity and age of the victim will be released by the Pueblo County Coroner's Office.