COLORADO SPRINGS, Colo. (KRDO) -- According to the Colorado Springs Police Department (CSPD), a motorcyclist involved in a crash Tuesday has died from his injuries.

On March 15, CSPD dispatch received a call about a crash involving a motorcycle and a truck. At the scene, officers found that the motorcyclist had been thrown from the bike.

According to an initial investigation, police determined the motorcycle was turning off Tamlin Road making a wide northbound turn and collided with a southbound truck on N. Marksheffel Rd.

Thursday, police confirmed with KRDO the motorcyclist died. The victim's name has not been released yet, however, the next of kin have been notified.

Police say speed and impairment are not considered factors in this investigation. N. Marksheffel Rd. between Barnes and Stetson Hills was closed for several hours while police investigated the crash. 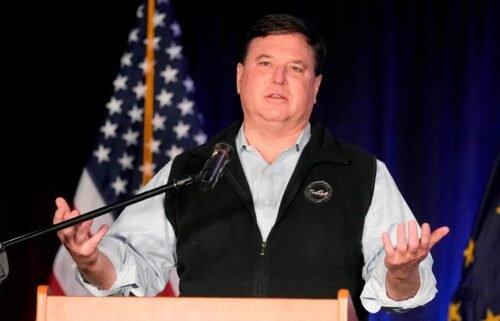