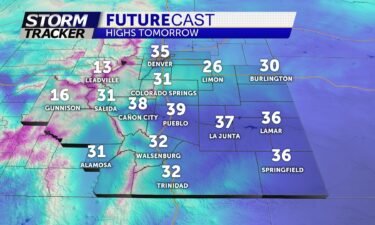 COLORADO SPRINGS, Colo. (KRDO) -- Colorado Springs City Councilmembers are looking into a resolution offered by a local veteran on the possibility of decriminalizing 'Magic Mushrooms.'

Anthony Cabellero, a veteran who went through multiple deployments, says he uses psychedelic mushrooms to treat his PTSD.

"My 2011 deployment I got blown up, I got shot at," explained Cabellero. "On Christmas, I watched a man get blown up into pieces and I have had rockets launched at me.”

Caballero spent years in the military dodging improvised explosive devices (IED) overseas only to come home and face a different kind of battle.

“I had a suicide attempt where I was really close and that is when I knew something had to change,” he said.

When counseling and therapy didn't help, Cabellero discovered the use of psychedelic or psilocybin mushrooms.

Researchers are currently looking at mushrooms as a natural alternative to antidepressant prescriptions, like Zoloft. City Councilman Richard Skorman says advocates are working on introducing a resolution that would decriminalize mushrooms similar to Denver's current policy.

“Simply two doses of psilocybin given under the supportive conditions for people who have been carefully screened that treatment produced rapid and large reductions in major depressive symptoms,” Roland Griffiths, Ph.D. Johns Hopkins Center for Psychedelic and Consciousness Research said.

Psilocybin is currently a Schedule I Substance under the Controlled Substances Act. However, cities like Denver have already moved to decriminalize the substance.

“Arrests in Denver for Psilocybin was reduced by half with decriminalization to the prior year in comparison,” Kevin Mathews, President of Denver Psilocybin Mushroom Policy Review Panel said.

Caballero founded a Colorado Springs chapter of the national organization called Decriminalize Nature and is currently working with the Colorado Springs City Council to provide them with more information about these natural psychedelics.

KRDO reached out to city leaders to see how they feel about the measure.

“I am not in favor of supporting magic mushrooms locally but I would like to see the federal government to continue to look at any and all measures to support fellow veterans,” Randy Helms District 2 said.

“We should make it a lower priority if it is being used for medical purposes under supervision,” said Skorman of District 3.

The measure would take three city council members to move a resolution forward. Currently, officials say that councilors are still reading over the language of it. If they choose to move forward, we could see a vote on the decriminalization of magic mushrooms within the next couple of months. 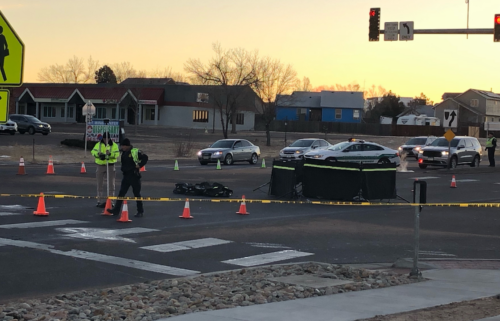 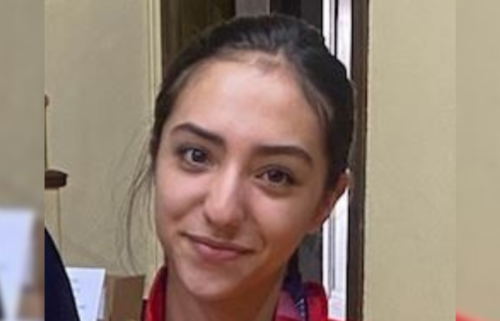