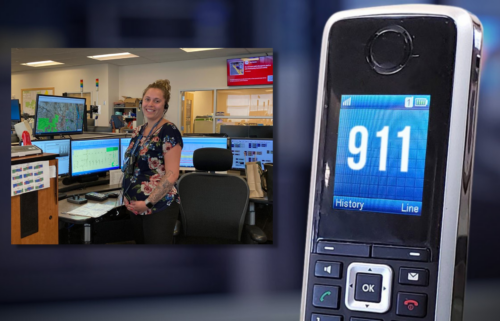 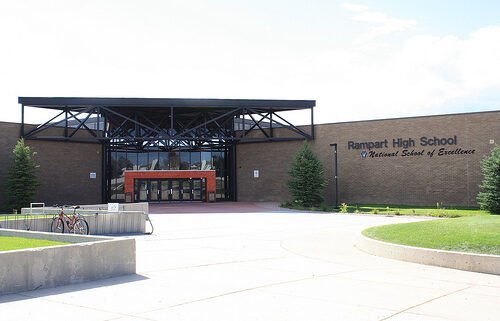 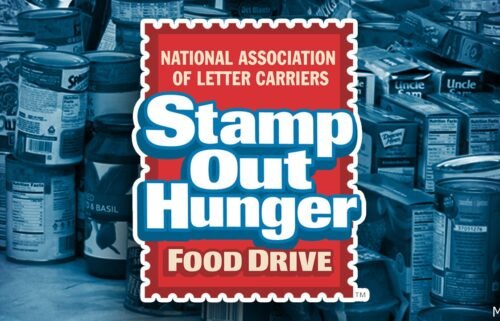 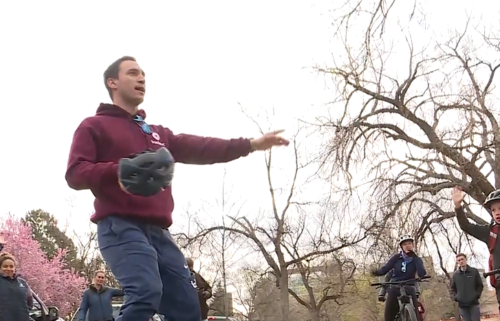 Veterans Day is November 11, and there will be plenty of special events across the area, but few have done more this year to honor both veterans and first responders than an El Paso County woman in the process of turning part of her home into a mural.

At her property about 10 miles southeast of Falcon on Wednesday afternoon, Terryn Hodges was back on the roof of the barn tracing her letters to emphasize her message.

Along the upper section are the words “For All Who Serve”.

She's not a veteran or first responder herself, but knows plenty who are.

“A lot of people have no idea what it's like to be on the front lines like that,” she says.

There is a thin blue line flag for police, a wounded warrior, and separate stripes for dispatchers and corrections officers.

"I spend way too much time up here,” she jokes between brush strokes.

She began painting the mural back in September, and the project has since become her own personal escape.

“There's nothing complicated about just putting this color up here, and it just gives some peace.”

Her canvas on Jones Road sees minimal traffic, only a handful of cars every hour, yet she continues adding more.

“Facing the west is going to be an American flag, kind of broken up over the different pieces of the barn, but it will be visible from the hill down there, and that will be fantastic,” she said.

Eventually, Terryn will run out of space on her own barn, but that's not necessarily where the project ends.

She plans to put up a sign along the road saying something like, 'If you've got a barn, and paint, I can help you get started'.

It's her way of serving, to thank those who serve everyday.

Among her next additions, a message about veteran suicide and maybe even fliers along the road with information about resources for those who might be struggling at that moment.