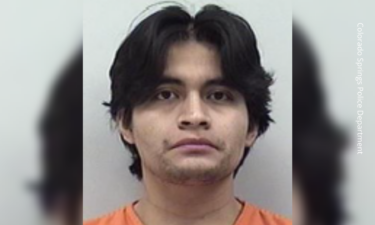 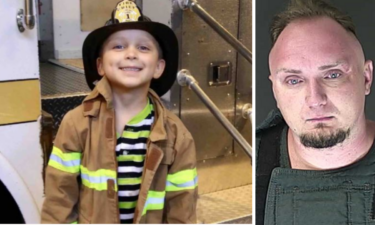 LA JUNTA, Colo. (KRDO) -- Several law enforcement agencies are investigating a homicide in the 1500 block of East Sixth Street in the Morningside Heights neighborhood on Friday.

According to La Junta Police, a 48-year-old La Junta man was shot inside his vehicle, parked in front of his apartment building. The victim's name is not being released at this time.

Authorities are searching for the suspect, a white or Hispanic male, possibly in his 30’s. Investigators are also asking for the community's help identifying a white or Hispanic female they believe was with the suspect leading up to the shooting. She's described as approximately 5'7" to 5'9" tall with dark hair, a medium to heavy build wearing a red or maroon tank top, dark pants and white shoes.

Investigators are also asking for information regarding the location of the suspect's vehicle. It's described as a silver, four-door Pontiac, possibly a Bonneville, with an unknown Kansas license plate. Authorities believe it could have damage to the front, passenger side door.

Anyone with information about this incident is asked to call the La Junta Police Department Emergency Communications Center at (719) 384-2525.

This is a developing story. Check back with KRDO for updates.