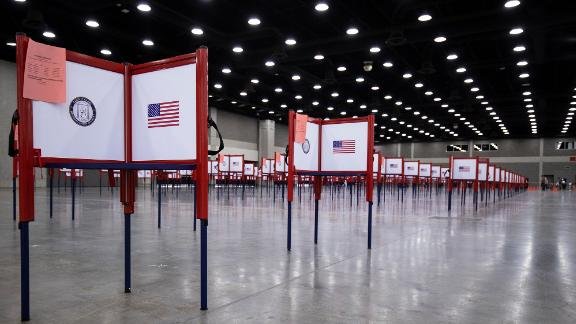 MONUMENT, Colo. (KRDO) -- A bill making its way through the state legislature would drastically change the process on how Coloradans would vote in upcoming elections. Already, it has received heavy criticism from state lawmakers.

If passed, Senate Bill 007, which was introduced by District Nine Senator Paul Lundeen of Monument, would require voters to request a mail-in ballot for every election. It would also limit in-person voting. Instead of voters being able to vote at polling locations two-weeks from election day, it would limit it to a week before election day.

The same day the bill was introduced by Senator Lundeen, Secretary of State Jena Griswold wrote a scathing statement about it saying:

“Senate Bill 21-007 would disenfranchise Coloradans by reducing voter access to mail ballots and making it harder to vote.... This bill is a partisan effort to suppress the voices of Coloradans, and should be resoundingly rejected.”

When KRDO spoke with Lundeen about this bill he said many are missing the point on why he introduced this legislation.

“The purpose of this bill is to get a conversation going,” Lundeen says.

“That’s really what this bill is about," Lundeen says. "It’s about making a good election system great and that’s what we should always be doing."

He anticipates the bill will not be passed as is and hopes it sparks discussion in the legislature. "No one should ever rest on their laurels,” Lundeen says.

UPDATE: SB21-007 was defeated in the Colorado legislature. 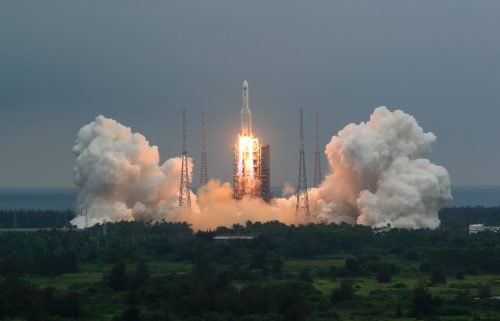