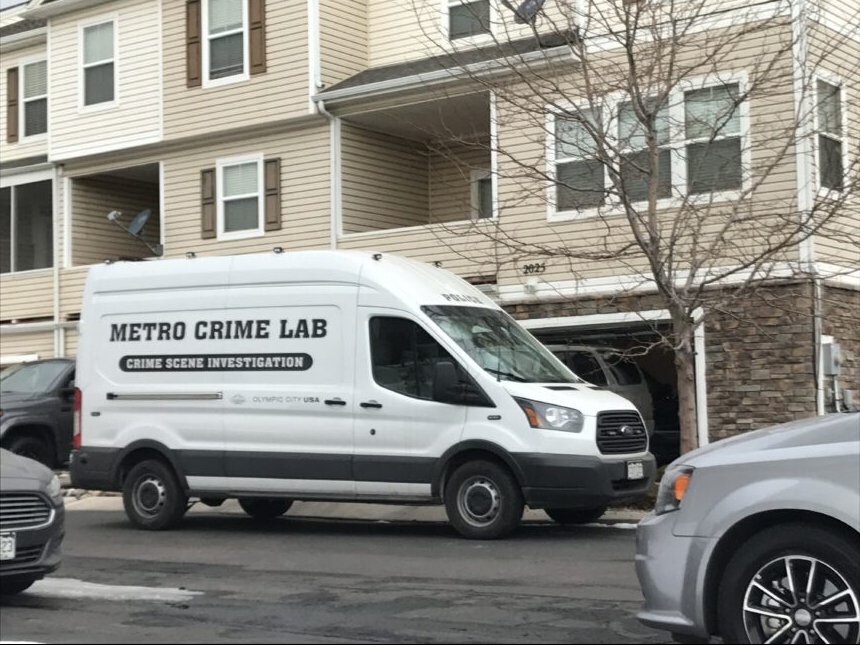 COLORADO SPRINGS, Colo. (KRDO) - A Fort Carson sergeant was arrested Saturday morning after allegedly shooting and killing a woman in southeast Colorado Springs, according to the El Paso County Jail.

Police were called to the shooting at a home on Squawbush Ridge Grove, off South Circle, around 1:00 a.m. Saturday. They say the woman was dead when they got there.

Dermot Blake, who lives at the address, was booked into the El Paso County Jail around 10:00 a.m. for charges of first degree murder and child abuse without injury.

Fort Carson confirmed Blake is an active duty sergeant on the military base, but would not give KRDO a statement on the situation.

Police say several other people were inside the home during the shooting, but they believe they have everyone involved accounted for.