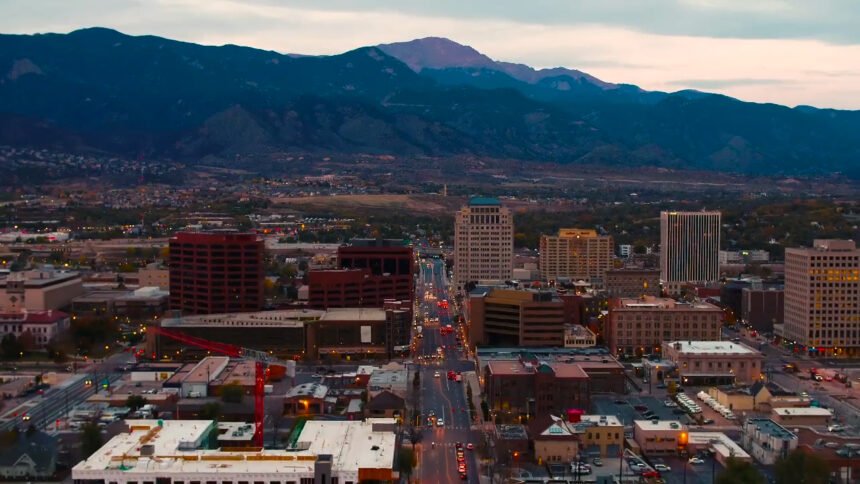 Most notably, hospitalizations are trending down from record highs in November. The seven-day average daily admissions is currently 6 per day, which is less than half the average at the beginning of January and a fraction of numbers in November.

"I can't emphasize this enough. As the amount of virus in our community goes down, it's a relief. But we don't want people to start reducing their precautions. Now is the time where we can really push the virus down," Stephen Goodwin said, El Paso County Public Health Chief Data Scientific Strategist.

As hospitalizations begin to recede, Goodwin said a decline in deaths will follow. No deaths from the virus were reported between January 24th - 28th, for the first time since November 2nd.

This, among other factors, Goodwin said have allowed the county to set its sights on the next threshold, Level Yellow.

"Now there's always a counter balance, and that is: the more activities we engage in as a society, that means the more opportunity for viral contact."

The county's percent positivity rate is also moving into a good range, currently above 5%. But, the two-week incidence rate is still providing a challenge.

It officially moved within the Level Orange threshold on January 23rd, when it reached 349.9. However, an incidence of 175 or below is required to move to Level Yellow.