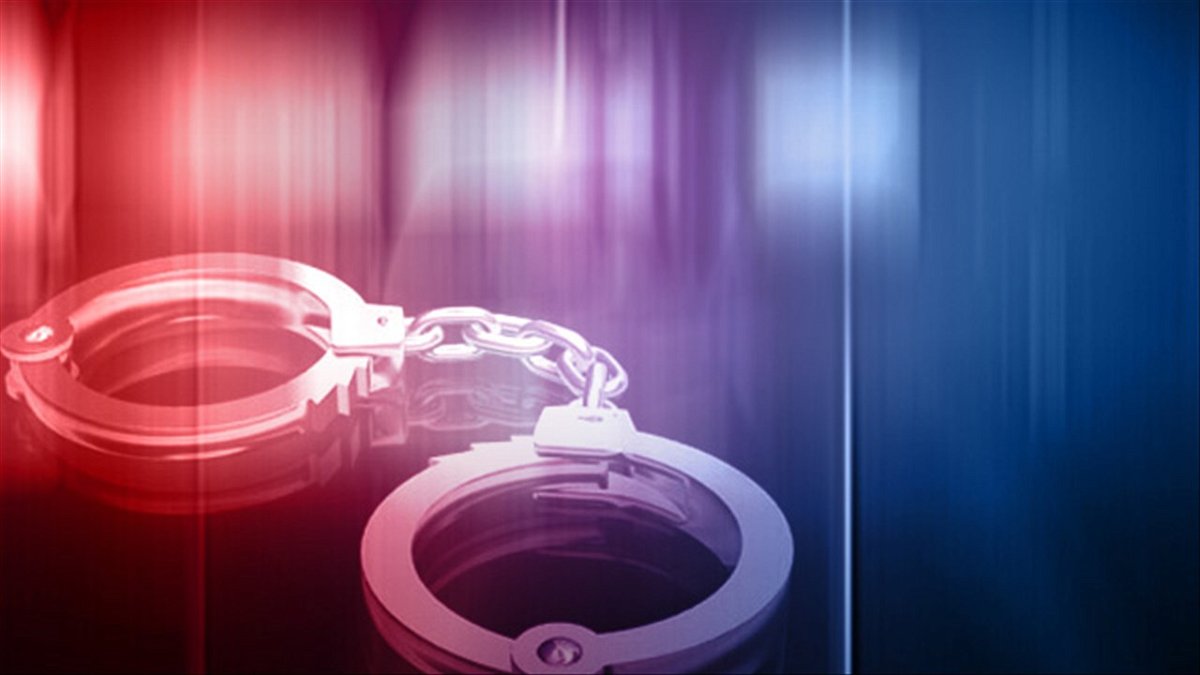 The Stetson Hills Detectives, the El Paso County Sheriff's Office, and the Metropolitan Vice, Narcotics, and Intelligence Division have been working together for the past several months linking a series of shoplifts from a nearby King Soopers.

Detectives say during those robberies, several kitchen appliances were stolen, culminating in more than $7,000.

Investigators arrested Dequan Ward, 33, and Shantique Soto, 33. During the search, drugs were also found and information was recovered regarding the sale of stolen goods to nearby pawn shops.

According to detectives, recovery of the stolen items is still ongoing.