COLORADO SPRINGS, Colo. (KRDO) -- Tech companies including Apple, Google and Amazon have taken action to remove the social media site Parler from its platforms, after Wednesday's riots at the U.S. Capitol.

"People have this view that the First Amendment protects all of our rights to speak freely and that no one can interfere with them," Colorado lawyer Steven Zansberg said.

While the actions taken against the social media site have raised concerns among many regarding long term effects on freedom of speech, Zansberg, who specializes in Constitutional law, said it's not a First Amendment violation.

"Apple, Google are private corporations and have the authority to restrict who is going to be on their platforms and use their resources and services," Dunn said.

The decision to drop the social media site, created by two University of Denver graduates, is based on the grounds that Parler allows posts that incite violence.

The University of Denver issued a statement in response Monday, condemning, "any and all calls to violence, insurrection, or sedition."

The statement goes on to say, "We are grounded in the tenets of free speech and First Amendment rights, but those rights end when they incite the populace to violence or to harm others. Those we condemn unconditionally."

"Even though this isn't a First Amendment question, there's the broader question about what kind of free speech culture do we have," Dunn said.

Both legal experts also pointed to recent discussions among lawmakers about section 230 of the Communications Decency Act. 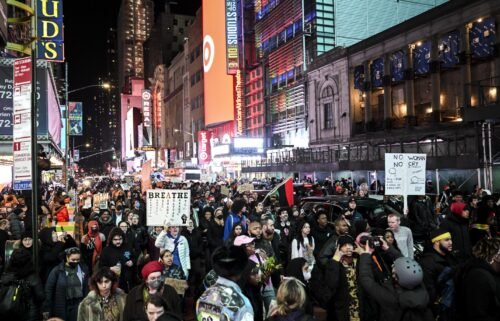 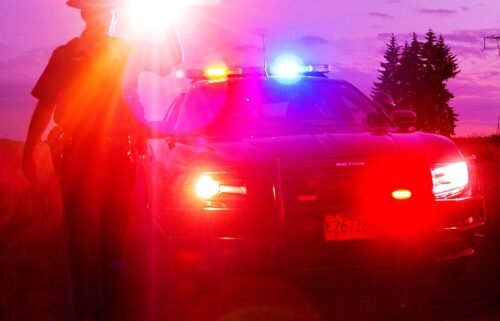 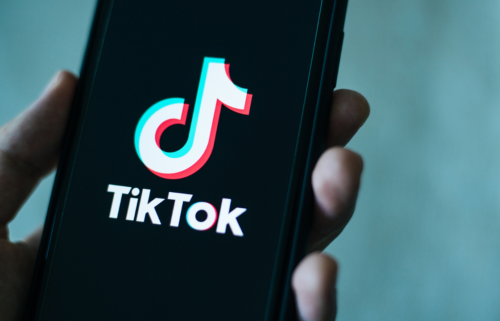