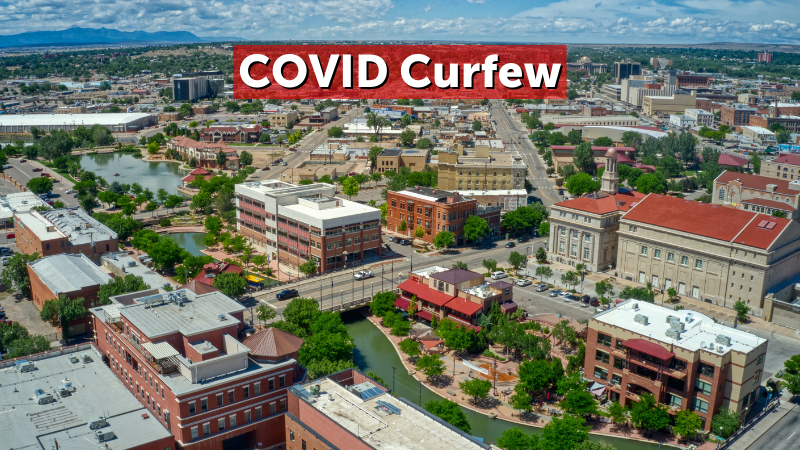 PUEBLO, Colo. (KRDO) -- In an effort to slow the rising number of COVID-19 in the community, Pueblo Mayor Nick Gradisar will implement a city-wide curfew.

The announcement was officially made at a press conference at Pueblo's City Hall around 10 a.m. Thursday. Watch below:

Pueblo Police Chief Troy Davenport told KRDO that people won't be arrested specifically for breaking the curfew, but citations may be issued.

"What we're hoping for is compliance," Davenport said. "If you've got a law that's intended to protect public health, it has to be enforced."

Pueblo County is currently under a Level 2 Safer at Home Order. However, the county's two-week cumulative incidence rate is currently at 367 COVID cases per 100,000 residents as of Thursday, which is within the Stay at Home Order threshold.

Pueblo County Health Director Randy Evetts told KRDO on Monday that another Stay at Home Order in Pueblo is not inevitable, but the county's numbers are currently trending in that direction. 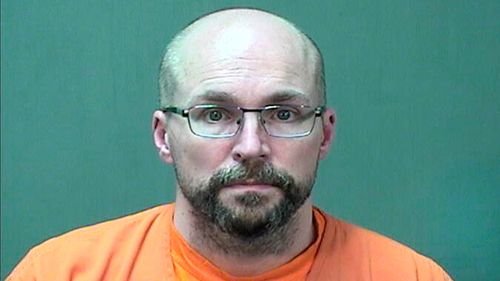