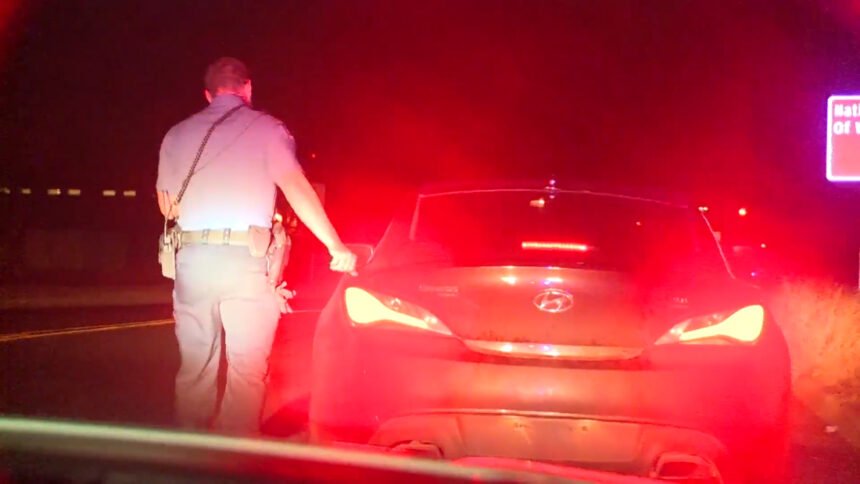 COLORADO SPRINGS, Colo. (KRDO) -- Fatal car crashes caused by drivers impaired by marijuana are the highest they've been since 2016 and state officials say more drivers are admitting to driving high.

According to data collected by the Colorado Department of Transportation, 49 people died in Colorado car crashes that were caused by impaired driving from marijuana. "A lot of [cannabis users] have unfortunately told us that they think it's perfectly safe," says CDOT spokesperson Sam Cole. That's why CDOT is starting a new campaign to warn Coloradans about the danger of driving high. Cole says, “We think actually is going to help move the needle towards safety once it’s all said and done.”

The increase, something Colorado State Patrol has also seen. However, there are challenges law enforcement face when determining if someone is driving high since there is no breathalyzer for cannabis. Trooper Josh Lewis with CSP says troopers are trained to find out if someone is high by driving while conducting traffic stops.

"What's the driving like what has the driver told us, are they able to safely operate a motor vehicle and that comes down to the most important aspect of it," Lewis says. If they do suspect someone of driving high, they are given a blood test, and just like driving with a blood alcohol content of .08 or higher, five nanograms or more of THC found in someone's blood also results in a DUI.

Even with those 49 fatal crashes, it doesn't come close to the number caused by alcohol. Fatal alcohol crashes make up a third of fatal crashes in the state.