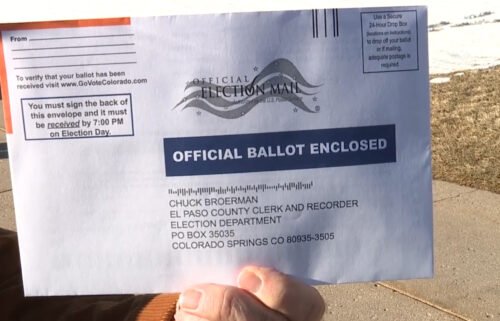 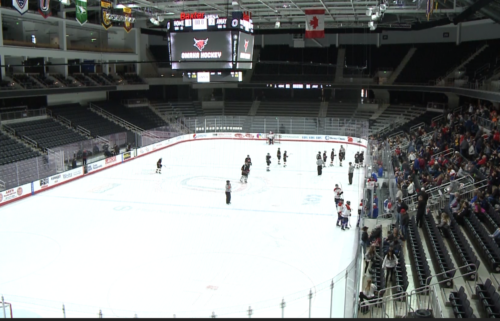 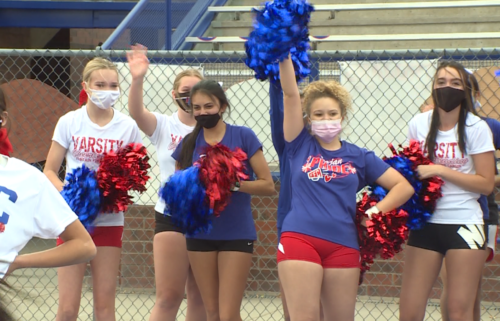 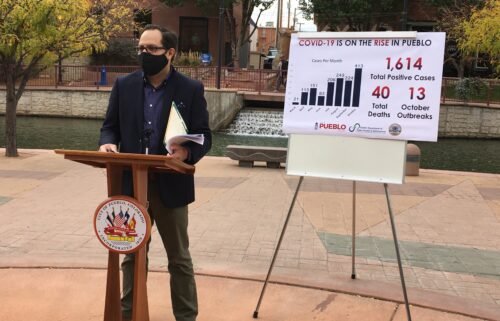 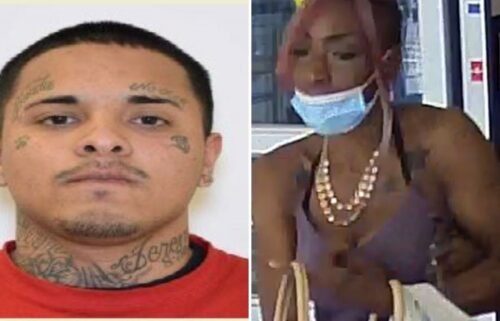 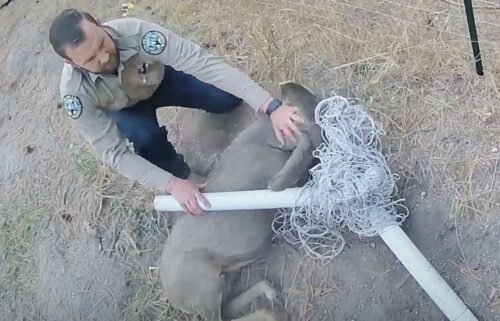 On Saturday morning, the El Paso County Sheriff's Office received a call of a shooting in the 1600 block of Maxwell Street in Colorado Springs.  When deputies arrived, they found a deceased woman. An investigation revealed that at least one shot had been fired at a second victim.

The suspect was still on scene when deputies arrived and was identified as 58-year-old Rhaiyanna Earley. She was taken into custody and was booked into the El Paso County Jail on charges of Murder in the First Degree and Attempted Murder in the Second Degree.

The identity of the victim has not been released, pending positive identification and the notification of the next of kin.

Deputies say this is the ninth homicide in Unincorporated El Paso County this year.  At this time last year, there were four. 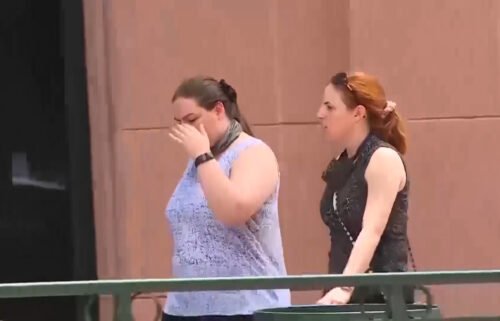