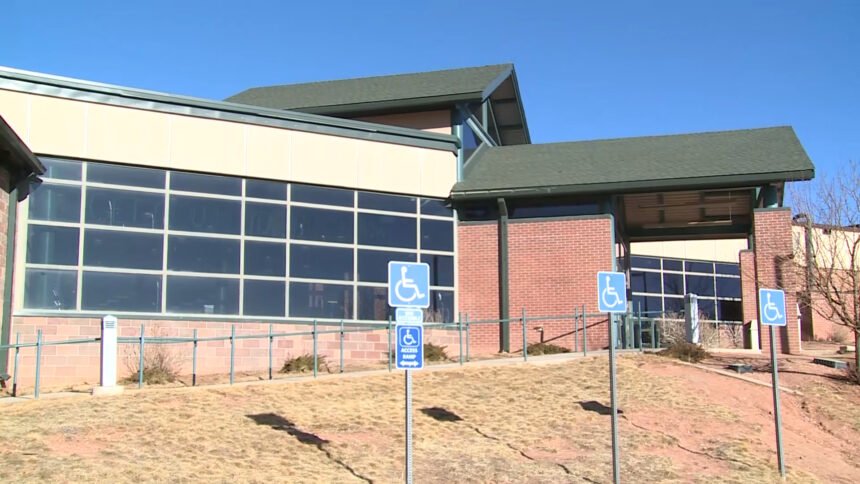 WOODLAND PARK, Colo. (KRDO) -- The Woodland Park School District superintendent says 43 students and six staff members will be quarantined for two weeks after it was discovered a student tested positive for Coronavirus.

"We had a student who we knew that had a relative who tested positive COVID so we checked that out," Woolf said.

Both the student and their parents told the district that the test came back negative. However, the next day Woolf says they received a call from the Teller County Health Department saying it was "not negative."

Woolf says the student was asymptomatic and doesn't believe the student or parents lied about the test results.

"We didn't get to the bottom of what transpired there," Woolf said, "And I'm not sure we ever will in that situation."

KRDO reached out to Teller County Public Health and Environment for clarification about the test and are still waiting for a response.

Soon after it was learned the student did test positive, the district immediately began contact tracing, which led to nearly 50 students and staff being quarantined. On Friday, they sent out an email to everyone in the district.

Woodland Park High School started the school year with a "soft opening" meaning not all 700 high schoolers were in class. Only about 250 were there on Wednesday.

Woolf says they followed all the precautions in place at Woodland Park High school including mask-wearing, social distancing, constant cleaning, and special air-purifiers.

He says he would "be very surprised if anyone ends up with it because of what we've done."

Woodland Park High School will be re-opening after labor day. 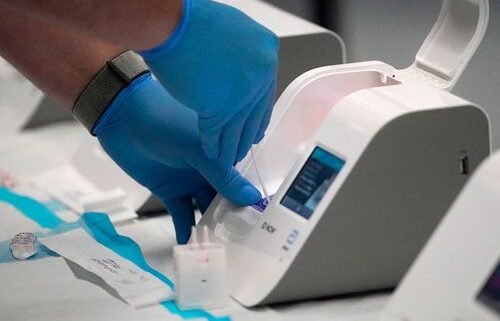 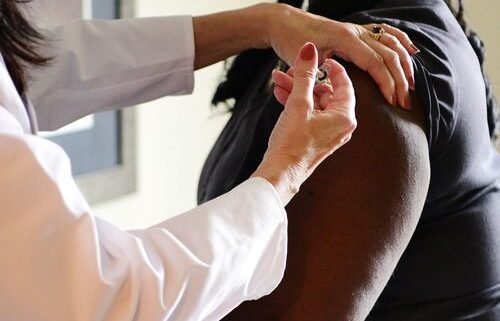