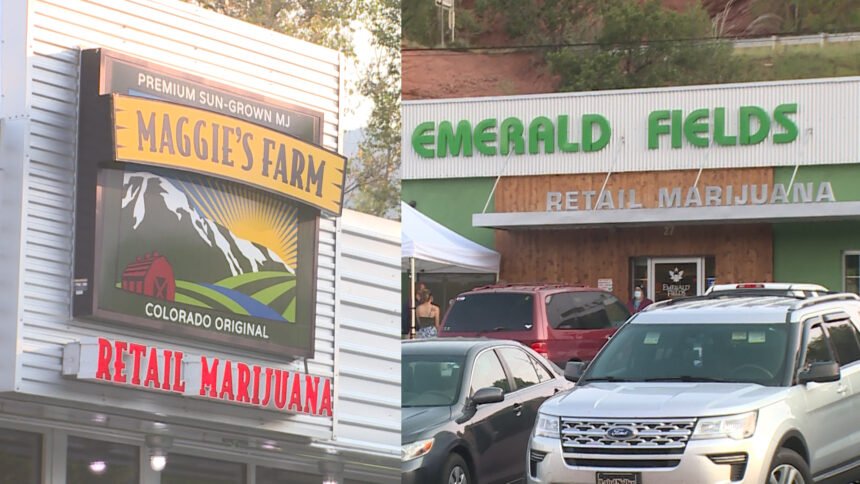 Graham says, "With social distancing, it was slowing up their ability to make sales." Graham also says initially retail shops were not for the extended hours because he says they were having trouble with getting the proper amount of staffing. However, he says now both recreational shops are on board.

However, both Maggie's Farm and Emerald Fields say they will not be extending their hours right away. Heidi Fegel the director of Human resources for Maggie's Farm says leadership wanted to get the proper amount of staffing to not only keep the location clean and customers happy, but also make sure they had proper security. "We have that in mind during our current open hours so we wanted to make sure that was extended," Fegel says.

Fegel says they are excited about the extended hours adding it allows more customers to come in without feeling rushed and with the proper precautions in place. "It allows more people to shop safely," Fegel says.

We are waiting to hear from someone with Emerald Fields to find out when their official hours will change.