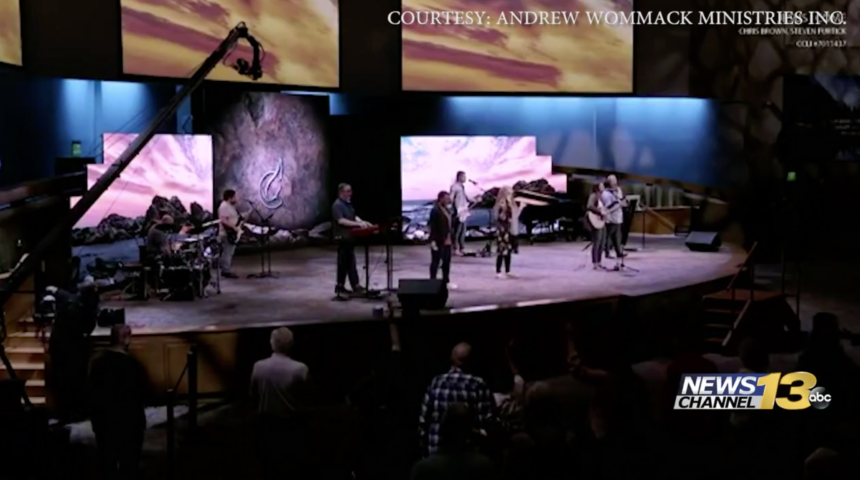 Now the Colorado Department of Public Health and Environment has traced a COVID-19 outbreak to the event, with seven staff members and fifteen attendees testing positive.

During the conference, a cease and desist letter from the Colorado Attorney Generals Office was sent to the local ministry for violating state health orders.

The letter said the conference was in violation of state law and Teller county variance of having well above the 175 person limit at an indoor event.

The letter was sent on July 2. The next day Liberty Counsel on behalf Wommack Ministries sent a response letter to state officials saying they followed all the guidelines but acknowledged there were more people than what was allowed. According to Andrew Wommack Ministries' official Facebook page, there were about 1,000 people present including children.

On June 5th - 6th, Andrew Wommack Ministries held an in-person conference that included 300 attendees. The ministry had another Conference planned, "Healing is Here," in August. According to the ministry's Facebook page, the event has been changed to a live stream-only event.

Woodland Park residents have expressed concerns and frustrations over the COVID-19 outbreak in their city, as the confirmed cases reach 22 people.

KRDO NewsChannel 13 has reached out to Andrew Wommack Ministries for an interview request. KRDO has also reached out to the Teller County Health Department. Additional details will be posted throughout the day.