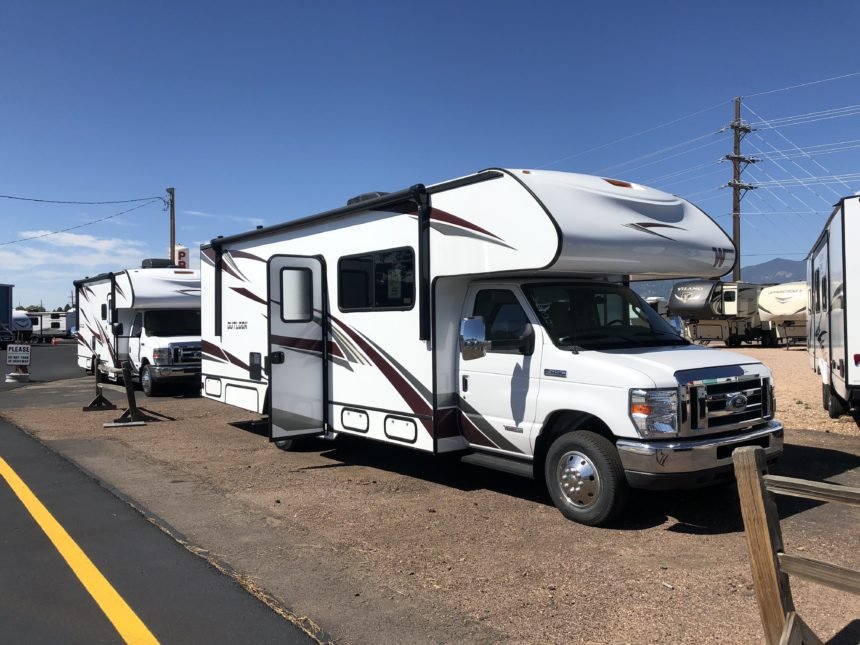 COLORADO SPRINGS, Colo. (KRDO) -- While many businesses are struggling amid the pandemic, the RV and camper business is thriving. One local RV & Camper business, Pikes Peak Traveland, says they've seen a 65% increase in business over the last 2 months compared to last year.

Sales Manager, Jerry Vanbrunt says, "Everybody wants to get outside and do things. They do not want to travel abroad, they want to stay away from the big resorts, the theme parks, things like that.”

With more people wanting the self-sufficiency that comes with a camper van, Vanbrunt says, "It was different than we’ve ever experienced. We’ve had more people coming in.”

Vanbrunt adds that neither his staff, nor RV manufacturing companies were prepared for the increase in demand. He adds, "We’re understaffed, simply because we weren’t expecting the rush. I don’t think any of the other RV businesses were as well, the manufacturers as well were not prepared."

Compounding the issue, many manufacturers were closed for a little over a month amid the pandemic.

Pikes Peak Traveland tells KRDO that they only have about a fifth of the inventory they normally carry, due to the increase in sales and halt on manufacturing.