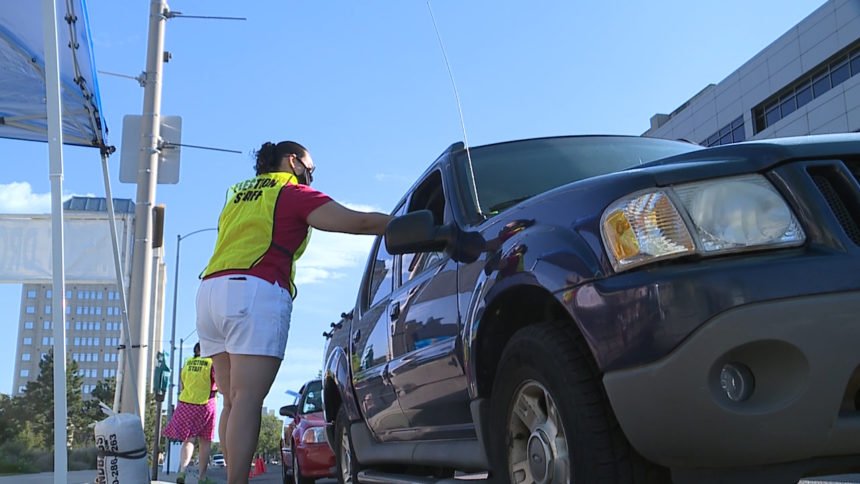 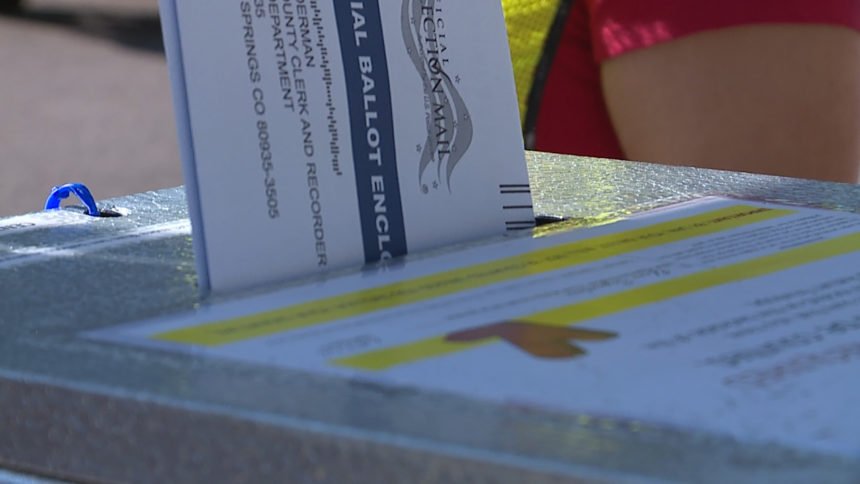 COLORADO SPRINGS, Colo. (KRDO) -- Tuesday is the last day to vote for the state primary elections. You have until 7 p.m. to get your ballot in; otherwise, it won't be counted.

Over 400,000 ballots have been mailed out to registered voters, but El Paso County Clerk and Recorder Chuck Broerman says the turnout for this election has been lower compared to the presidential primary.

If you're debating whether it's safe to head out and cast your vote - county officials want to assure you it is.

"They have gloves, they're wearing masks, they're wiping down their workspace areas," says Broerman. "We hired a compliance judge at each vote center to ensure we are following those proper guidelines."

Though the majority of candidates on the El Paso County ballot are listed as unopposed in their campaigns, there are some high-profile races dependent on you casting your vote.

The winner will challenge Senator Cory Gardner for his seat in senate.

"Candidates and their campaign teams work very hard to get out to vote and to be heard, so honor them by coming out and voting," says Broerman.

Remember to sign the back of your ballot envelope before dropping it off at a ballot drop box.

We have a list of drop box locations in El Paso County here.

It is too late so send in your ballot by mail.