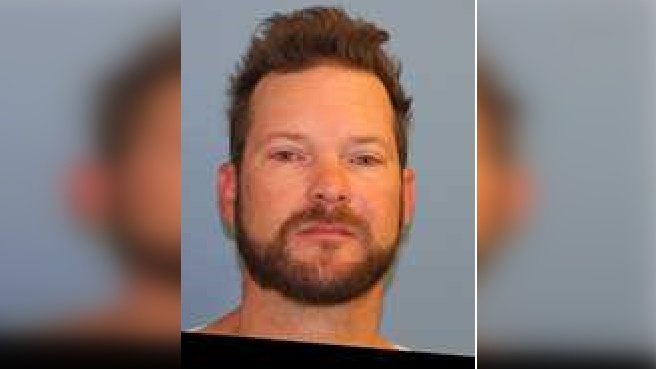 CAÑON CITY, Colo. (KRDO) - The Cañon City Police Department is investigating a deadly shooting, and one person has been arrested for second-degree murder.

Officers responded to reports of a person who was shot inside a home on the 900 block of S. 3rd St., just after 9 p.m. Sunday. When they arrived they found a deceased man inside a garage.

At this time the victim's identity has not yet been released.

Police say there is no threat to the public.