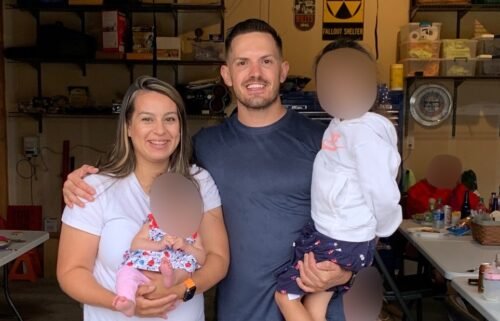 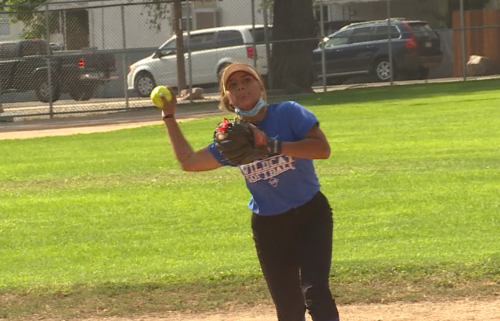 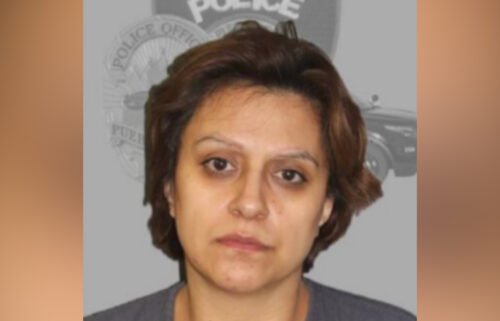 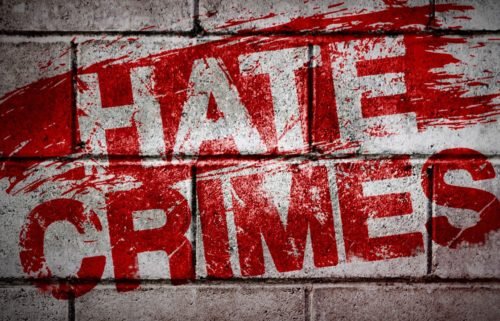 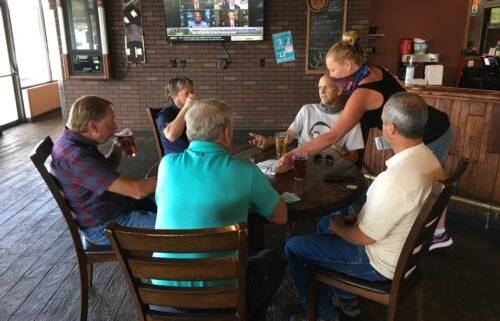 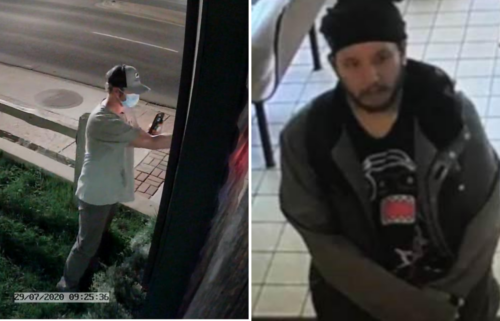 COLORADO SPRINGS, Colo. (KRDO) - Colorado Parks & Wildlife is warning everyone to be bear aware, after a bear pounced on a couple's tent.

According to CPW, the couple were sleeping in the tent at the Golden Eagle campground off Hwy 115 around 1:30 a.m. Monday. They awoke to the sound of the small bear rustling around the campsite. The couple says the animal knocked clean plates and a cooking stove off the table, then stood on its back legs and put its paws on the tent, causing it to collapse. It's believed the bear was investigating the tent.

The couple shouted at the bear then turned on their car's alarm to scare it away.

"By the descriptions of the bear and by studying its footprints, it appears to be a juvenile bear," CPW officer Aaron Berscheid said. "Its behavior sounds more as if it was just curious rather than aggressive. There were no food attractants at the campsite. I think it was just a curious young bear."

No one was hurt in the incident. CPW has classified the incident as an attack because the bear contacted a human. A small, brown-colored bear has been spotted wandering the campground in recent weeks, and is suspected to be behind this incident as well.

CPW officers have set up a trap in hopes of capturing the bear so they can release it in a more remote region. At this time they don't plan on euthanizing the animal since it wasn't aggressive toward the couple.

Officials would like to remind everyone to stay 'Bear Aware', especially if they plan on camping or recreating where bears are known to live. Do not keep food in a tent or eat anything in the tent. Store anything with a smell in bear-resistant containers or suspended at least 10 feet from the ground. More 'Bear Aware' tips can be found on the Colorado Parks & Wildlife Web site. 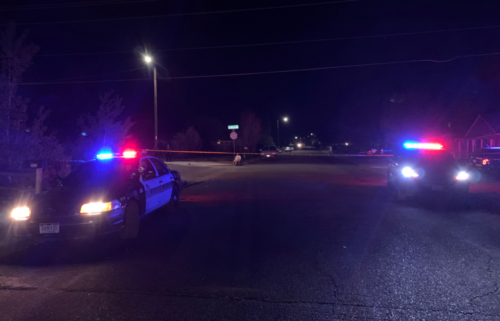