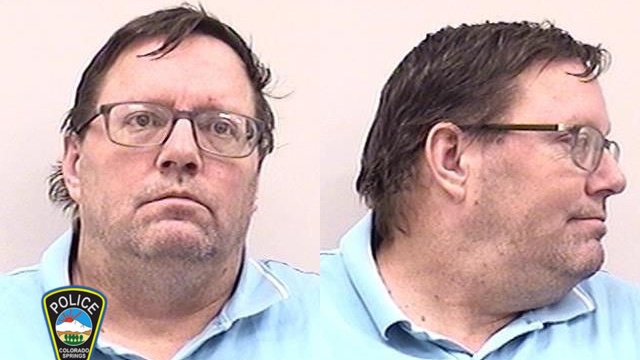 According to arrest documents, police began investigating Williams in June of 2019 after his IP address was linked to a software used to possess and share child pornography.

According to the court papers investigators seized Williams' computer where they found several explicit photos and videos.