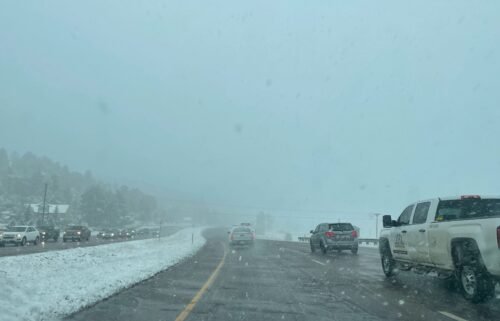 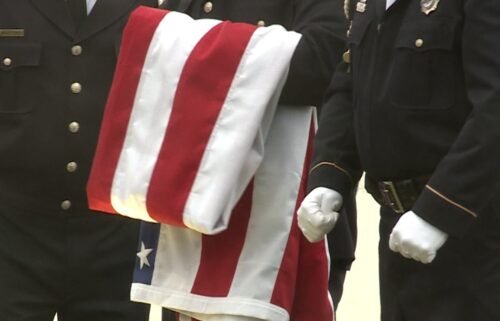 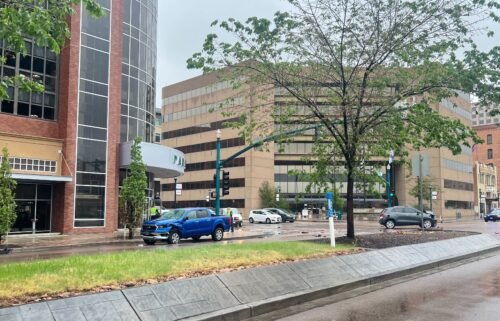 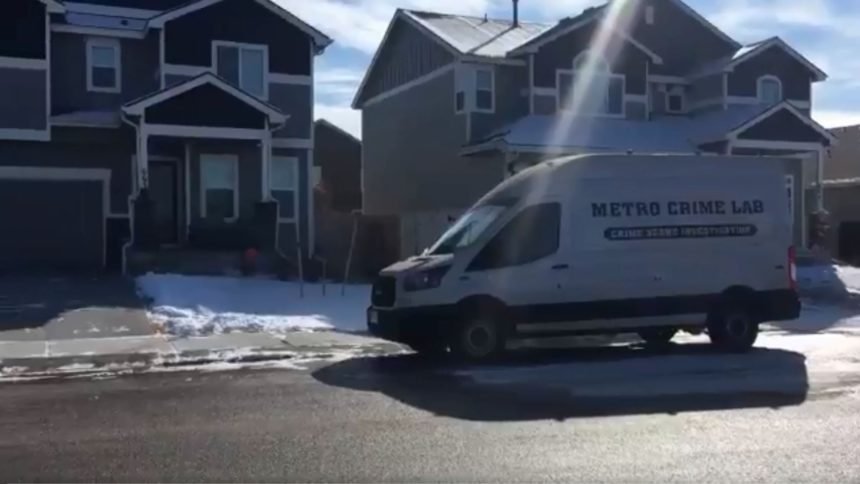 COLORADO SPRINGS, Colo. (KRDO) -- The El Paso County Sheriff's Office hasn't announced any criminal investigation into the disappearance of 11-year-old Gannon Stauch, but District Attorney Dan May made a visit to the house in Lorson Ranch Wednesday where the child was last seen.

Stauch has been missing since Jan. 27. His stepmother reported that he was last seen between 3:15 p.m. and 4 p.m. at their home on Mandan Drive and that he walked to a friend's house before disappearing.

Investigators have been conducting searches both for Gannon and for evidence in what led to his disappearance. No suspects or persons of interest in a crime have been identified by the sheriff's office as of Wednesday.

Amid the investigation, the Colorado Springs Police Metro Crime Lab has been at the Stauch home to collect evidence. The sheriff's office insists that the Metro Crime Lab is used even in non-criminal cases because they're best equipped to investigate and find evidence in these types of cases.

The presence of District Attorney Dan May at the home on Wednesday raises questions about a possible criminal investigation -- no explanation had been given for his visit. We've reached out to the DA's office for comment.

Authorities at the scene confirmed to KRDO that May had left the house at about 2 p.m. The sheriff's office said, "May being in [the] Stauch home does not change the ongoing efforts in the search for Gannon. Our priority remains bringing Gannon home safely to his parents, and the investigation continues."

The Crime Lab van is back outside right now.

Few details have been released about the investigation since Gannon's disappearance. KRDO obtained surveillance video from a neighbor that appears to show Gannon's stepmother leave with Gannon in a pickup truck around 10 a.m. Monday and then return without him at about 2:19 p.m. The sheriff's office hasn't confirmed that the two individuals in the video are Gannon and his stepmother, Leticia Stauch.

If you have any information about Gannon's disappearance, call the sheriff's office tip line at 719-520-6666.

We have a crew at the scene working to gather more information. Check back for updates.