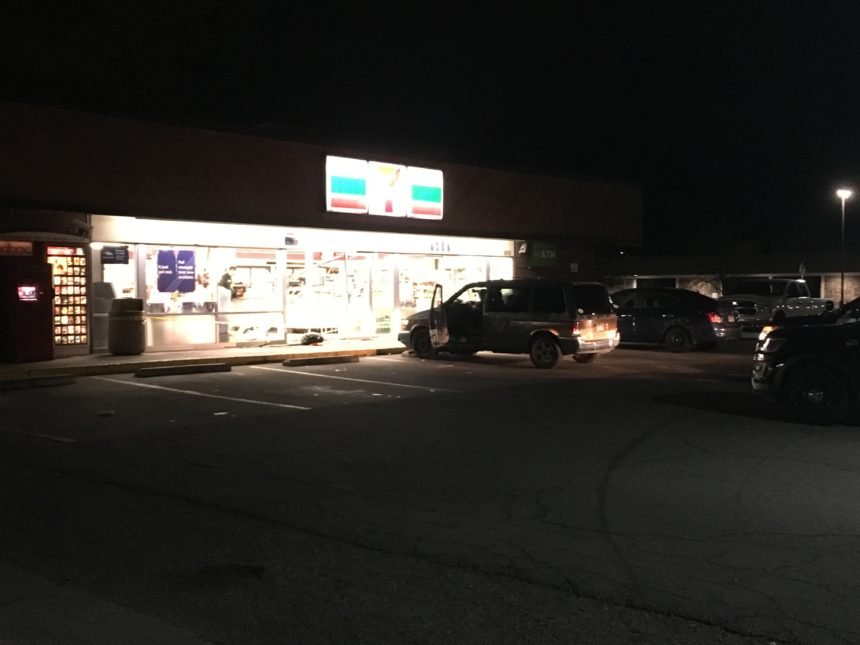 Pueblo Police were called to the location on the 900 block of W. Northern Ave., just after 12:40 a.m. Friday. Officers say a van pulled up, and when the driver pressed the brake it kept going. The van then drove over the parking bumper, on to the sidewalk, and then into the front of the store.

No one was hurt. Police say the driver was not impaired. The Pueblo Regional Building Department was called out to inspect the building.