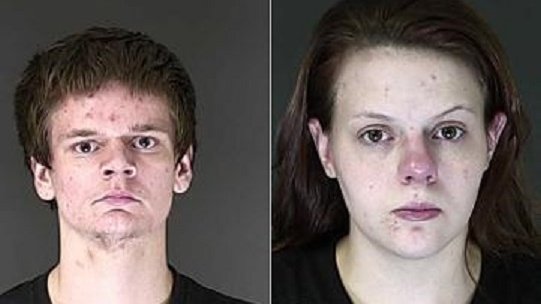 Another stolen Subaru was located in the parking lot which was linked to Teeter. Detectives were able to link 15 other car theft cases to Teeter during this time period with most of the vehicles being Subarus.

According to detectives, a second suspect helped with the car theft, including transportation and storage of the stolen vehicles. Along with Teeter, 20-year-old Kaylynn Surgess was also charged for several of the car thefts.