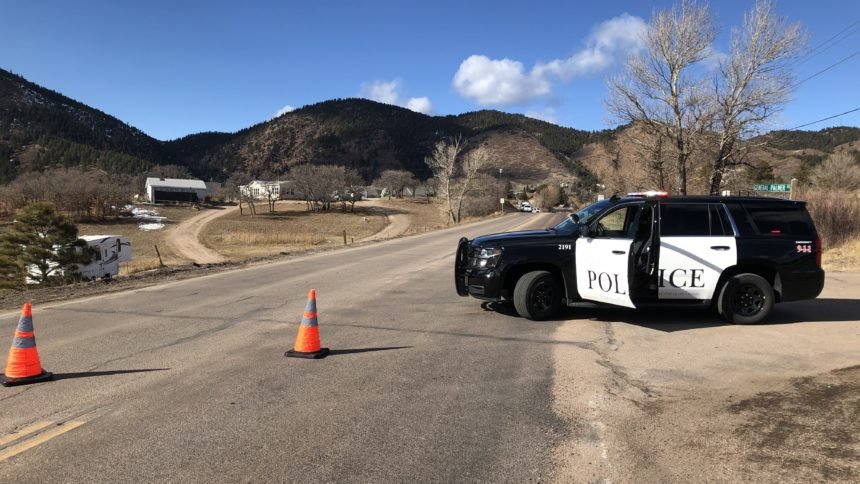 Police say the person was inside a home on Vale Street, but he hasn't been identified. One neighbor reported that there was another police situation at the same townhome complex on Saturday.

Police reopened Highway 105 at Vale Street at around 12:15 p.m. and the suspect was taken into custody without incident, according to an officer at the scene.