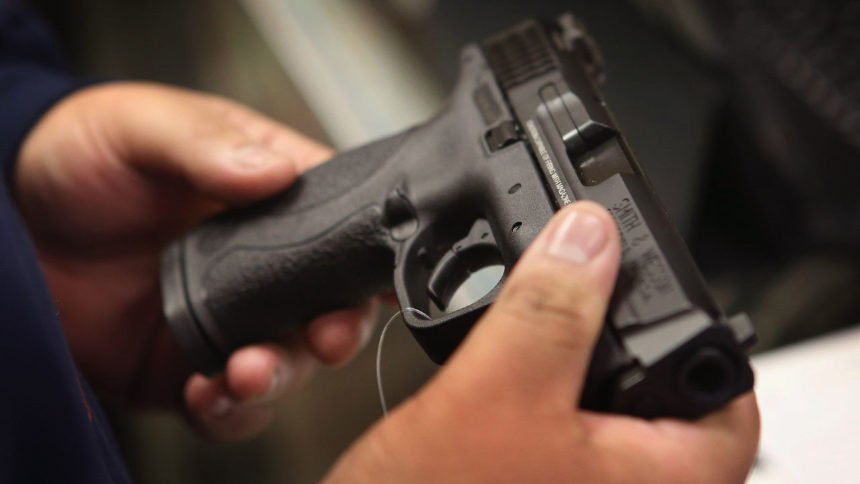 It allows law enforcement to seize someone's firearms if they've been deemed mentally unstable by an Extreme Risk Protection Order.

Fremont County Sheriff Allen Cooper was one of the first law enforcement leaders to speak out against it.

"I feel that it's a little better than I thought it was going to be but I still have some issues with the language. Particularly, we're going after firearms and we're doing very very little to deal with the individual that is the problem," Cooper said.

In February after the bill was introduced at the Colorado State legislature, Fremont County passed a resolution deeming themselves a "2nd Amendment Sanctuary."

Dwayne McFall, County Commissioner for District 3 said at the time, "the sheriff will not enforce those [Red Flag] laws.”

Cooper told KRDO, "I swore to uphold the Constitution of the United States first, and my way of thinking is that takes precedence over the state’s constitution."

Nearly a year later, Cooper was asked, "if an [Extreme Risk Protection] order comes, and for whatever reason and you decide not to follow through with that court order, it could you put in contempt of court. Do you think it would ever come to that?"

Although Cooper was quick to say he doesn't disagree with the entire law.

He said, "Are there people I believe should not have firearms? Absolutely, absolutely."

"One of the issues that law enforcement has had is that clinicians, doctors, some family members are aware that someone has a significant mental illness or is potentially being radicalized in one fashion or another," Cooper added. "That information needs to be transmitted as quickly as possible to law enforcement."

As for moving forward, the sheriff is still figuring out what policy to put in place.

"There is so much uncertainty. I have not had a conversation with the Chief Judge on what his plan is moving forward. I haven't seen any documents from the court. We're reviewing our policy," he said.

Other county sheriff's offices have declined to speak on the Red Flag Law. El Paso County tells us they are still working on their own policy.

The Douglas County Sheriff's Office says they've made their stance clear -- Sheriff Tony Spurlock was the main proponent behind the law's passing.