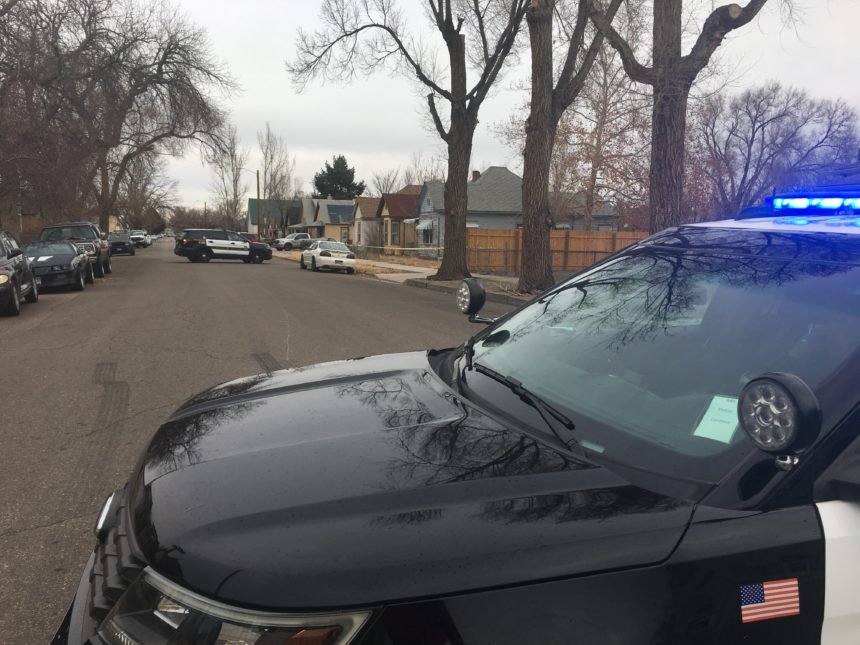 Three people were reportedly attacked by a 34-year-old man Tuesday night, and a fourth person who was found dead in his yard may have also been a victim of the suspect.

Police haven't released the suspect's name, but they say he's in custody facing three charges of attempted murder and he's a suspect in the homicide.

According to a news release from Pueblo police, the first attack happened around 5:27 p.m. near 1400 Spruce Street. Police say the suspect attacked the victim with an axe, and the victim sustained injuries.

Then at 8:15 p.m., officers went to the area of 1300 Lake Ave., just a few blocks away from Spruce Street, for a report of a man trying to stab a victim in their own doorway. Police say that victim wasn't seriously injured because a cell phone "prevented any penetrating injuries to him."

About 15 minutes later, police got another call back in the same block of Spruce Street, and neighbors were holding the suspect down on the ground after allegedly trying to attack a 75-year-old man in a wheelchair.

When officers got to that scene and took the suspect in custody, a neighbor told them there was a dead man in her yard several houses away from the fight. Investigators found that crime scene and began investigating.

The deceased man was identified as 63-year-old Donald Ritchie.

More charges are expected against the suspect pending the homicide investigation. The suspect was taken to the hospital to be treated for injuries after being held by neighbors.

We'll update this article when more information is available.

Pueblo police are investigating a homicide after a man was found dead near Bessemer Park. (MAP)

Authorities were called to the 1400 block of Spruce Street at 8:40 p.m. Tuesday. Police say there are multiple crime scenes.

At this time we do not know the identity of the man who died.

Pueblo Police could not say if there is a suspect, person of interest, or if an arrest was made at this time.

We have a crew on the scene. Check back for updates on this developing story.