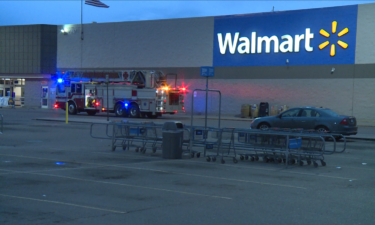 For now, we only expect a light, wintry mix of drizzle, freezing drizzle and very light snow along and east of the eastern mountains during the day on Sunday, but it will be much colder for most areas. Accumulating snow looks more likely Sunday night into Monday morning likely impacting the Monday morning commute for our major population centers, and more accumulating snow is likely to fall over the area Tuesday and Tuesday night.

Snowfall accumulations are hard to pin down just yet but it certainly appears that several inches of snow could fall over many areas with either of the waves we’re tracking for early next week!