California’s largest utility company is warning about 850,000 customers that another intentional power outage may leave them in the dark this weekend.

Pacific Gas & Electric (PG&E) has been cutting off electricity for customers in northern and central California over the past weeks in an attempt to avoid sparking wildfires. But this could be the utility’s largest outage this year.

Estimates indicate the potential outage could affect more than 2 million people, a spokesperson with the company said.

Customers across 36 counties in Northern and Central California may lose power through the weekend due to a round of gusty winds in the state, the utility announced Friday.

Some of the areas that may be impacted are Humboldt, the Sierra foothills, Western Sacramento Valley and the greater Bay Area. Paradise, which was devastated by last year’s deadly Camp Fire, could also be impacted by the blackout.

While the shutoff is not confirmed yet, the utility said it could begin Saturday and last until midday Monday.

PG&E officials are expected to make a decision by 8 a.m. (local time) on Saturday, a utility spokesman said.

If the blackout is needed, PG&E Vice President Sumeet Singh said, the utility will start by shutting off power in 13 counties in the Northern Sierra foothills at 3 p.m. (local time).

Eight more counties in the North Bay and Mendoncino area would lose power at 5 p.m. The Bay Area, coast and southern portion of the Sierra Foothills would be impacted at 7 p.m.

The planned power outage could last for several days, the utility said, to prevent a “catastrophic wildfire.”

The news of the potential outage comes as the utility is in the process of restoring power to about 179,000 customers in Northern California. Power was restored to 99% of its customers on Friday, with the exception of Sonoma County where the Kincade Fire continues burning, the utility said.

In recent years, PG&E has been under fire for the role its equipment played in a series of catastrophic blazes across the state, including last year’s deadly Camp Fire.

California is preparing for historic winds

Strong winds have been fueling the Kincade fire in Sonoma County for several days but forecasters say stronger wind gusts are expected to begin Saturday.

“The upcoming wind event has the potential to be one of the strongest in the last several years. It’s also likely to be longer than recent wind events, which have lasted about 12 hours or less,” said Scott Strenfel, a PG&E meteorologist.

Forecasters are expecting winds of 30-55 mph with gusts of 60-80 mph beginning Saturday night, the National Weather Service said. The winds can blow down trees, power lines and made it difficult for most vehicles to travel, including those pulling trailers.

“This will be a long duration and potentially extreme/historic even across the North Bay,” the weather service in San Francisco said in an advisory.

The weekend winds could be strongest recorded in the area since several fires devastated California’s wine country in 2017. High winds, dry conditions fanned the flames in Sonoma and Napa counties, forcing thousands to evacuate and killing dozens. 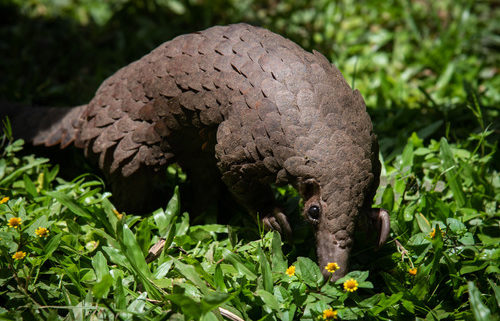