Republican Sen. Martha McSally of Arizona did not directly reveal her opinions on the case behind a Democratic-led impeachment inquiry into President Donald Trump on Wednesday, calling the House probe “quite partisan” but also a “serious matter.”

When asked by 12 News KPNX if she thought Democrats had a case, McSally said there was a lot of “partisan bickering going on” in Congress, citing comments from House Speaker Nancy Pelosi and Intelligence Committee Chairman Adam Schiff, a California Democrat who is among those leading the impeachment inquiry.

“This is a serious matter, like I said. And I think we’ve seen some partisan dynamics going on. I think as Americans, none of us should be throwing around the ‘I’ word as if it’s a joke,” McSally said. “Every senator voted for the Senate Intelligence Committee to look into the matter in a bipartisan way. I think what we’ve seen out of Pelosi and Schiff and others in the House is quite partisan and I think people want us to take a serious look at this and not have it be just partisan bickering going on.”

“People are tired of that, as am I,” she added.

The senator, who was appointed in 2018 to fill the seat of late Republican Sen. John McCain, is up for election in 2020 in a state Trump won in 2016 but where Democrats think they can be competitive.

Her comments come a day after White House lawyers sent a letter to Pelosi saying the Trump administration won’t cooperate in an escalating impeachment inquiry.

McSally was also asked if she thought it was OK for a Trump to “solicit help from a foreign leader to research a political opponent” but appeared to dodge the question.

“Again, what I’m concerned about is how there were decisions made about moving forward and using the ‘I’ word which is very serious business for our country,” she said. “If this thing actually gets voted on, which I would encourage the House to even vote to start the inquiry like they’ve done in the past, I think they’re trying to protect some people from votes. But if it comes to the Senate, I’m actually a juror … so my job is to be thoughtful, to look at the facts and to show good judgment and in the meantime do a good job for the people representing people for the things that are impacting their families every single day.”

She also joined other senators who disagree with Turkey’s military offensive into the area and said the Senate needs “hold Turkey accountable.”

“We should not be standing by while a NATO ally is actually now, potentially going to be attacking them and the ISIS fighters who have been held in prisons by the SDF are now at risk of being released, we need more information for sure,” she said. “I disagree with this approach. I do agree with the objective of moving away from the Middle East, but let’s do it in a way thoughtful way that isn’t turning our back on these fighters.” 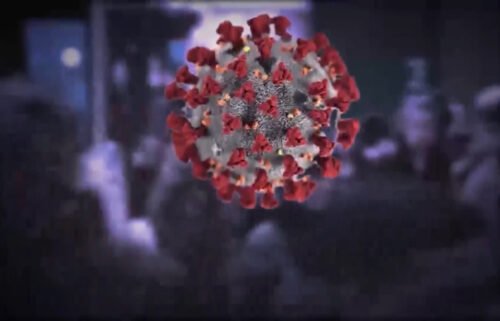 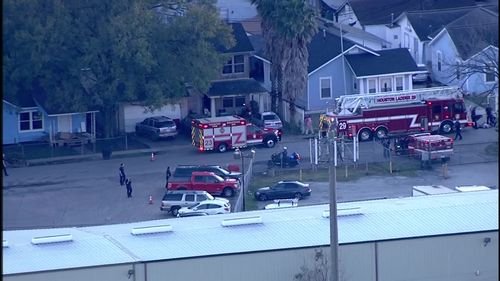