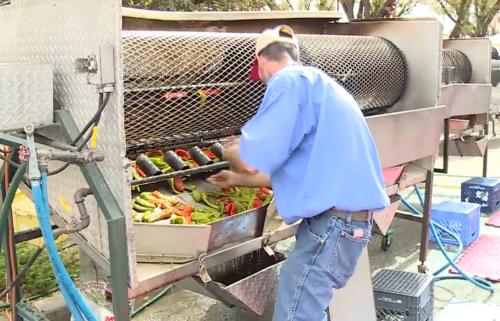 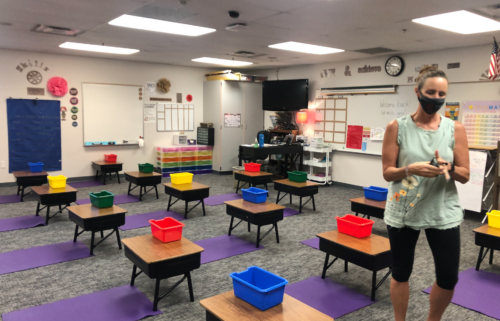 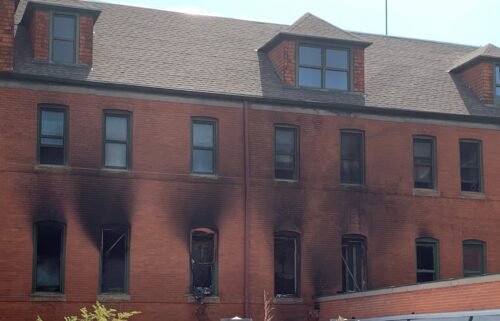 In a press release, deputies from the Otero County Sheriff’s Office say they responded to a fire north of Timpas.

When deputies got to the scene, they found a car on fire at the Timpas picnic area. The Rocky Ford Fire Department was able to extinguish the fire.

During the investigation of the fire, they found a dead person inside the vehicle. The body has not been identified.

The cause of the fire and death are still under investigation.