Senator Elizabeth Warren urged the Federal Reserve on Thursday to release a March 2020 ethics warning provided to Fed officials that could shed light on the central bank’s trading scandal.

“I am writing to ask that you release this information immediately, so that Congress and the public can evaluate the extent to which Fed officials may have known of the risks from their trading, and if they ignored calls by ethics officials to avoid this scandalous behavior,” Warren wrote in a letter to Fed Chairman Jerome Powell.

Warren cited a report in The New York Times earlier Thursday that revealed the Fed’s ethics office sent an email in March 2020 suggesting officials with access to sensitive Fed information may want to avoid unnecessary trading as they launched a daring rescue of the economy from the erupting pandemic.

The ethics warning, sent to regional bank ethics officers, was delivered on March 23, the paper reported. That was the day the Fed launched emergency actions and an unprecedented intervention designed to stave off an economic depression. It was also the day that US stocks bottomed, beginning a roaring recovery from the steep losses inflicted by the health crisis.

“The Fed has not released this email, or any other ethics advice given to Fed officials during the time period when it was heavily involved in financial markets in response to the COVID-19 pandemic,” Warren wrote.

The Fed did not respond to a request for comment.

The push from Warren comes as the Fed remains engulfed in a trading scandal. Last month, the heads of the Boston and Dallas Federal Reserve banks announced early retirements amid criticism of their trades. Boston Fed President Eric Rosengren cited health concerns.

The scandal threatens to block Powell’s shot at another four-year term running the Fed. Powell’s term expires in February and the White House has not said whether he will be renominated.

Although Powell has received support from Republicans and moderate Democrats, progressives have criticized his stance on regulation and climate. Last month, Warren slammed Powell as a “dangerous man” to lead the Fed because he has presided over deregulation that has made “our banking system less safe.” 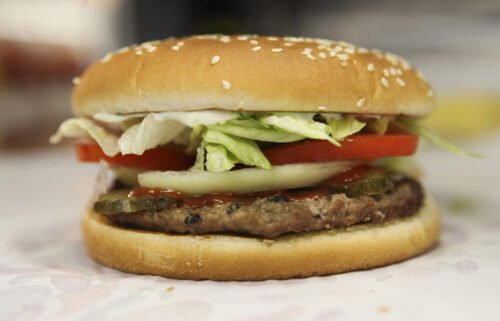