The Bell belongs to Centennial, at least until Friday. Eight of the last nine years Centennial has beaten Central in the Bell Game, including the last three but this year’s game is all that matters. These players get to write the next chapter. Their family members played in it. Their friends played in it. It’s the kind of atmosphere players live for, “Oh it’s insane. It’s nothing like I’ve ever heard before. You can’t hear anything. You can’t hear the coaches calling plays. It’s unreal,” says Devin Blue of Pueblo Centennial. “It’s something that I’ve looked forward to playing in. It’s a cool dream come true,” says Zach Thatcher of Pueblo Centennial. “You play with your teammates and you hear them and you think: wow you were just playing in front of 15,000 people. How can that not give you goosebumps?,” says Nicholas Krasovic of Pueblo Central. 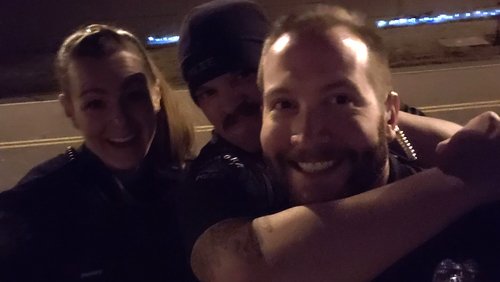