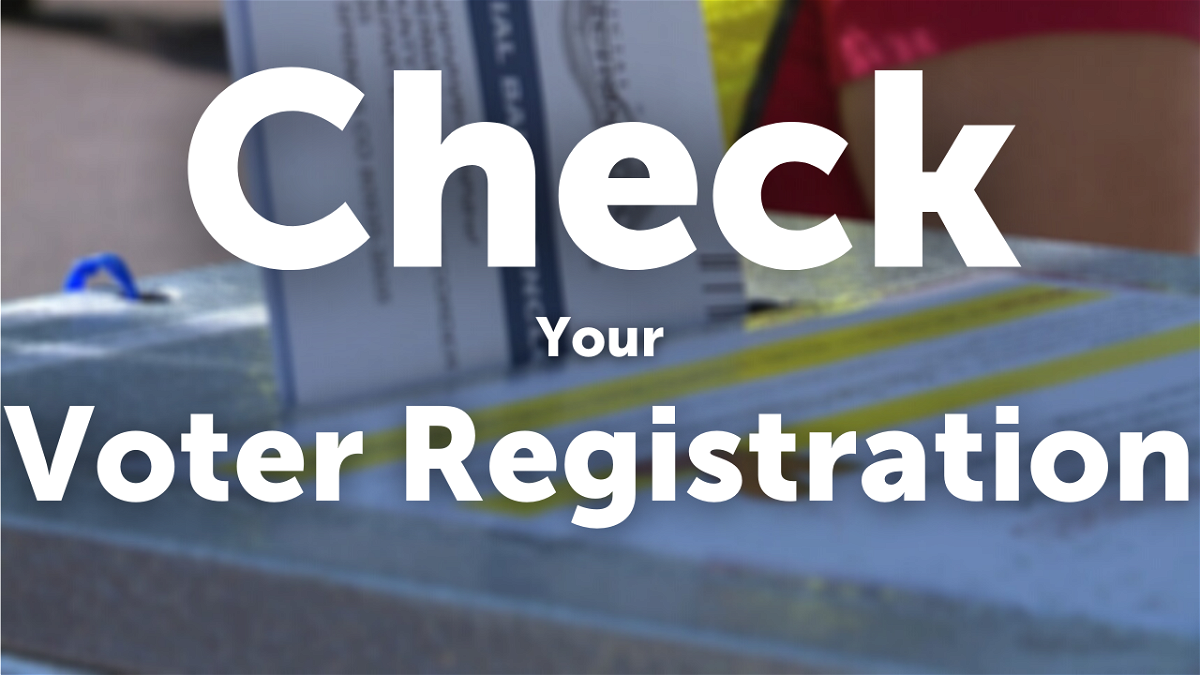 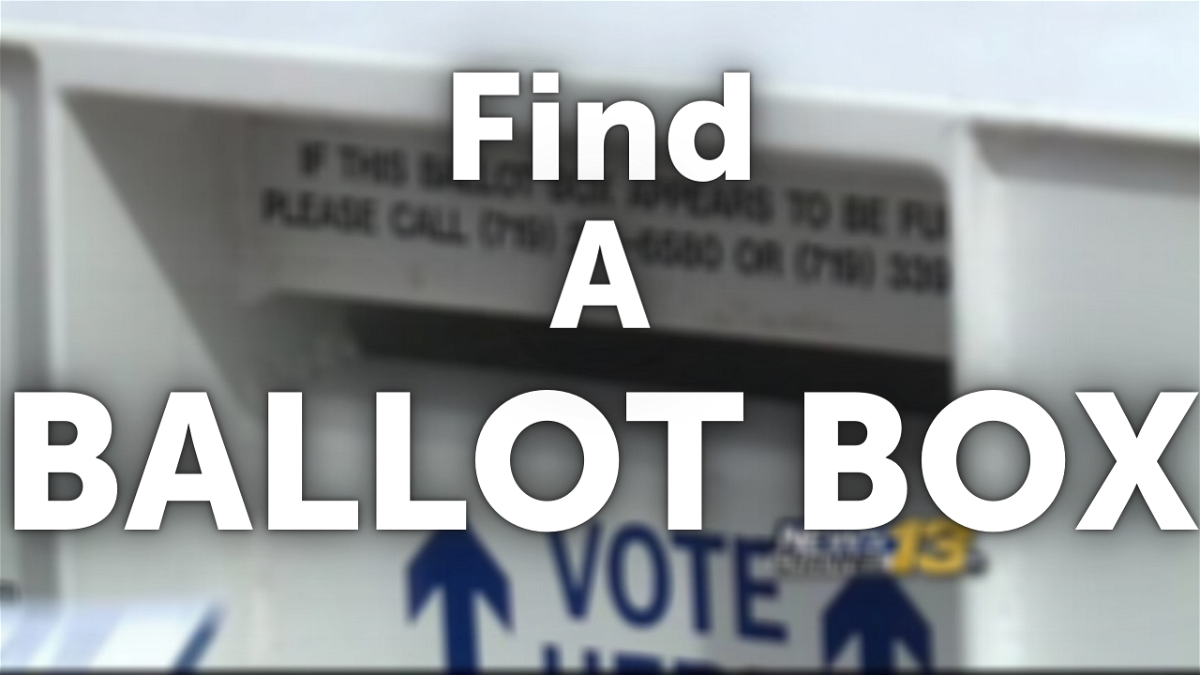 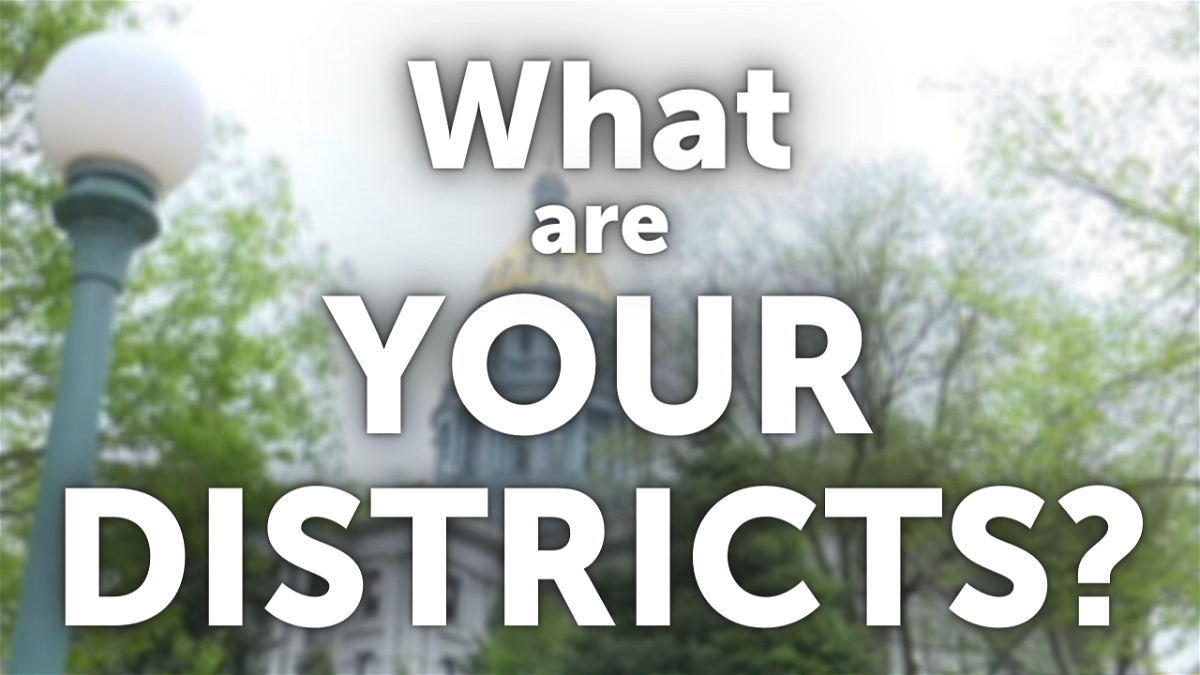 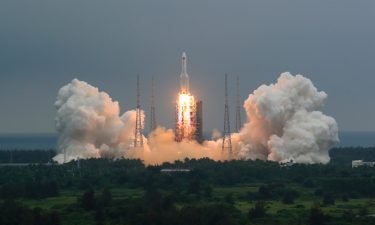 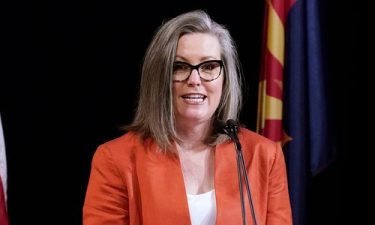 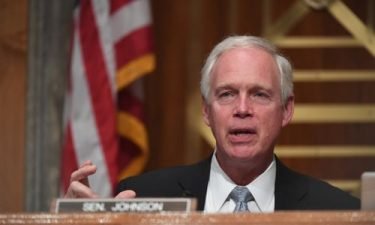 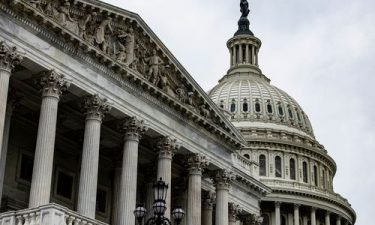 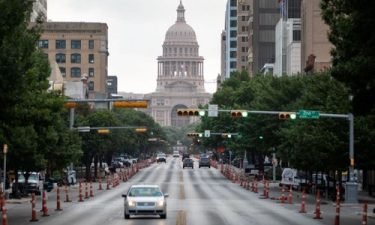 Local Question 2A -- pushed by Suthers in the months leading up to the election -- passed by a margin of 60% to 40%. The result allows the city to use the more revenue-successful 2019, instead of the pandemic-lowered revenue of 2020, on which to base its economic growth in future years.

"That'll save us around $7 million next year and up to $20 million over the next several years," the mayor said. "If 2A had failed, it would have taken us several years to get back to 2019 revenue levels. With the passage of 2A, I think we'll be among the best large cities to recover from the pandemic."

Another benefit of 2A is that voters allowed the city to keep nearly $2 million in excess revenue from 2019 that otherwise would have been refunded to taxpayers.

"We're going to use that for one-time expenditures in public safety," Suthers said. "For fleet replacement and new equipment for the police and fire departments."

Meanwhile, Question B, the proposed statewide repeal of the 1982 Gallagher Amendment -- an amendment originally designed to keep residential and commercial property taxes in balance -- has received 57% of the vote, with 81 percent of precincts reporting as of Wednesday afternoon.

Suthers said repealing the amendment will have more of long-range positive impact on the city.

"I'd say Gallagher worked too well," he said. "It drove down residential property taxes from 25% to 7% and it would have kept going down if the question failed. Now, the assessment rate will freeze and that will generate more property tax revenue. We'll have a better balance between property tax and sales tax revenue."

The mayor says he believes the city may experience mixed results from the passage of statewide Proposition 118, which creates paid family and medical leave for employees and will be financed by employers and their workers.

"It's going to hurt some businesses," he said. "But my understanding is it won't hurt the city because local governments are exempt."