Five years after the last “Despicable Me” movie and a dozen years since the first, “Minions: The Rise of Gru” extends the animated franchise without exactly rising to the occasion, delivering a mundane exercise set to an odd 1970s soundtrack. Loud and colorful, it’s likely to divert smaller kids whose comedic tastes run toward rapid-fire mumbling, pratfalls, the occasional exposed yellow butt and flatulence.

Setting the scene as 1976 (it’s the bicentennial!) as the movie begins, the film features a bountiful array of songs from the period, a touch likely to be mostly lost on the target audience, unless they’re inordinately familiar with disco hits and the Rolling Stones’ “You Can’t Always Get What You Want.” (Of course, dutiful grandparents who take on the challenge of squiring them will be unexpectedly rewarded with a trip down memory lane.)

The main problem, and structurally speaking it’s a significant one, is that director Kyle Balda and writer Matthew Fogel throw a bunch of different gags against the wall hoping a few will stick, which they do, while seriously neglecting to maintain the plot.

Basically, the premise is that near-12-year-old Gru (voiced by Steve Carell, again) is a budding supervillain fanboy, who yearns for an opportunity to join a sinister group known as the Vicious Six. They’re introduced via an Indiana Jones-like action sequence in which they acquire a mystical artifact while abruptly jettisoning their ostensible leader, Wild Knuckles (Alan Arkin), who vows revenge.

Gru thus finds himself caught between the two warring sides, while coming to the conclusion that his loyal sidekicks might not be ready to step up to the big leagues of criminality. “I just need to fly solo on this,” he tells them, bringing tears to their eyes (or eye).

Gru and the Minions thus take off on parallel tracks, which merely adds to the splintered nature of the story, which is unhelpfully crammed into a less-than-90-minute package. That includes detours to do things like learn kung fu (Michelle Yeoh incongruously pops up, one of the few celebrity voices to register) while sprinkling in callbacks to the earlier movies, a combination that yields fairly widely spaced moments of fun.

“Minions” certainly has to be evaluated in the modest context of what it’s trying to achieve — like fueling fast-food giveaways and toy sales — but even compared to the earlier movies in the franchise, this one feels particularly limited in its scope and ambitions.

For all that, the timing might be right for the movie’s delayed release, which, if true, would provide some welcome news for animation in theaters after Pixar’s “Lightyear” failed to achieve liftoff, commercially speaking.

Mostly, “The Rise of Gru” relies on how visually pleasing and malleable its title characters are, turning them into a kind of slap-happy Three Stooges for our times. Animation also makes it that much easier to appeal to kids’ sillier sides on that score — an advantage over real-life clowns that, alas, simply isn’t executed well enough to make them green (or even yellow) with envy.

“Minions: The Rise of Gru” premieres in US theaters on July 1. It’s rated PG. 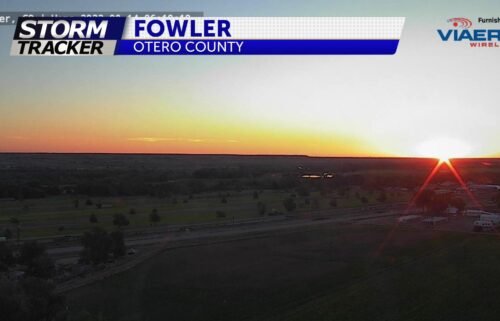 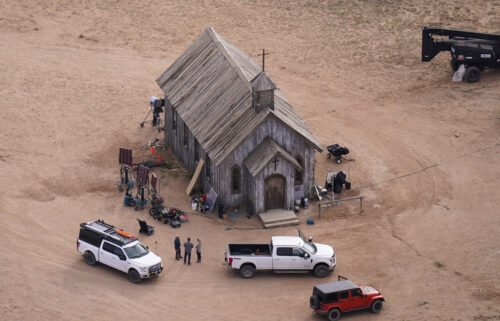