The album, titled “The Slow Rush,” will be available in 2020, according to a sneak peek recently posted on the band’s website.

It will be the Australian psychedelic band’s followup to “Currents” in 2015.

The highly anticipated album was first teased when the band updated its website on Tuesday with a mysterious video featuring the band’s front man Kevin Park in a recording studio. That teaser video has since been replaced with the new one.

The band released two new songs, “Patience” and “Borderline,” earlier this year, but fans have been waiting for the band to announce a new album.

The long break between records was partially due to the band’s hectic touring schedule, including a headline gig at Coachella in April. 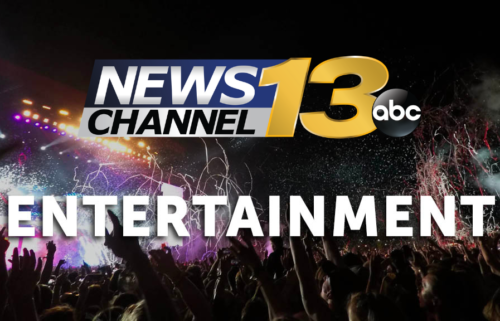 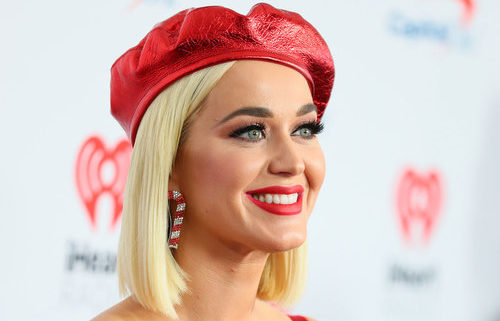 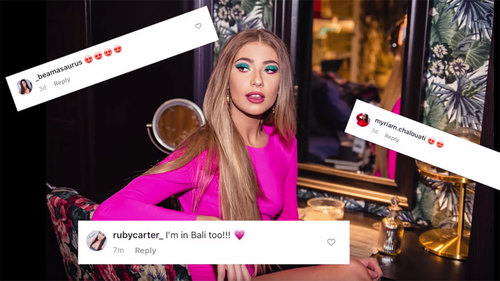