TULSA, Oklahoma (Tulsa World) — The Bob Dylan Center officially opened its doors to the public Tuesday morning in a way that was appropriate for a venue devoted to one of the world’s greatest songwriters — with words and music.

An eclectic group of about 200 or so people gathered in front of the Bob Dylan Center, at 116 E. Reconciliation Way, for the ribbon-cutting ceremony, as the gigantic portrait of a pensive, younger Bob Dylan by muralist Erik T. Burke that adorns the building’s façade seemed to gaze in a bemused fashion on all the activity below.

The center, designed by the internationally acclaimed firm Olson Kundig, is the official home of the Bob Dylan Archives, a treasure trove of more than 100,000 objects that Dylan and others have accumulated during his life.

That archive is the source of the multi-media, interactive displays that visitors will experience as they make their way through exhibits that chronicle not only Dylan’s life and career, but the sense of restless creativity and experimentation that has been a hallmark of artistic output, which includes songs and recordings, prose works and paintings.

The crowd that gathered Tuesday morning was a mix of young and old, local dignitaries and everyday people, the stylishly dressed in suits and bow ties, and those adorned in “Bob Dylan for President” shirts and Grateful Dead buttons. Some gathered at the merchandise table to look over Bob Dylan Center branded t-shirts and ball caps, and to sign up for a time to enter the facility for themselves.

As befits someone known for continually reworking his best-known songs with new arrangements and altered lyrics, the two musical performances that were part of the ceremony presented two famed Dylan tunes in unique ways.

A chamber orchestra of musicians from Sistema Tulsa performed an arrangement of Dylan’s “Blowin’ in the Wind,” which was created especially for the event by Sistema Tulsa instructor Brian Gault.

“We were so honored to be asked to be part of this,” said Sistema Tulsa director Jose Luis Hernandez, who conducted the performance. “But there aren’t any orchestral arrangements of Dylan’s music out there. I asked Brian if he could do one, and he wrote this arrangement in about a week.”

Singer and guitarist Agalisiga Mackey, accompanied by dobro, harmonica and mandolin, sang Dylan’s “I Shall Be Released” in the Cherokee language.

The morning featured remarks by Bob Dylan Center executive director Steven Jenkins, who said he hoped visitors to the center would be encouraged and inspired to “tap into your own creative potential” by what they would experience within the center; and Ken Levit of the George Kaiser Family Foundation, who lauded the fact that center’s opening weekend activities had drawn people from such countries as Spain, Italy, France and England to Tulsa.

Tulsa Mayor G.T. Bynum continued that thought, saying that the Bob Dylan Center is “another beacon for our community” that – along with such current and forthcoming venues as the Woody Guthrie Center, the Cain’s Ballroom, and the OKPop museum – is becoming “a center for the study of American music.”

But perhaps the most affecting words came from Joy Harjo, U.S. Poet Laureate and the first Artist-in-Residence at the Bob Dylan Center, and Tulsa author and historian Hannibal Johnson.

Harjo read a newly written piece titled “Tangled,” in which she equated the title refrain from Dylan’s 1975 song “Tangled Up in Blue” with a spiritual thread that connects all people together, “through every vowel of becoming.”

“Dylan reminds us that every one of us has a story,” Harjo said, adding that the best way to take care of these stories is to share them.

Johnson put the location of the center into a historical context, saying that it was “sacred ground adjacent” to the heart of the historic Greenwood District. Johnson said such a locale was “providential and proper,” given Dylan’s own history of support of the Civil Rights Movement with anthemic songs such as “The Lonesome Death of Hattie Carroll,” “George Jackson,” “Hurricane” and “Only a Pawn in Their Game,” which Dylan performed as part of the March on Washington in 1963.

Dylan even referenced the Tulsa Race Massacre in one of his most recent songs, “Murder Most Foul,” which contains the line, “Take me back to Tulsa to the scene of the crime” – a line that some might think cryptic, but which Johnson said has a unique resonance in Tulsa.

Johnson concluded by saying, “Together we must face our failures, our fears, and our future,” adding the Bob Dylan Center “celebrates a man who counseled and cajoled us to do just that.” 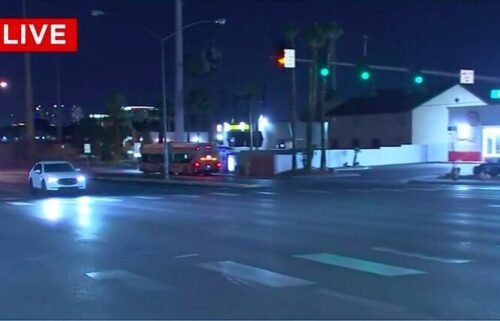 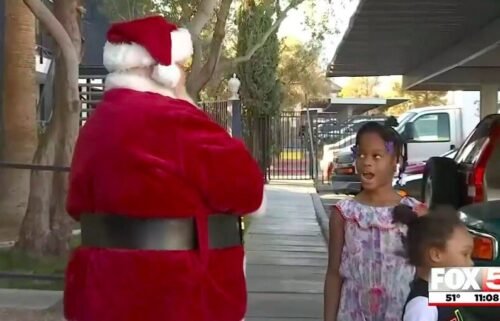 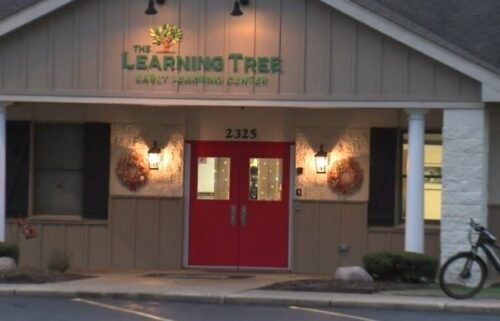