NASHVILLE, Tennessee (WSMV) — A man has been charged with criminal impersonation of a law enforcement officer after he pulled a gun on a man after an incident of road rage on Sunday.

Police said Clifford Polly Jr. has been charged with criminal impersonation and aggravated assault with a deadly weapon after a road rage incident at the corner of Swinging Bridge Road and Ensley Avenue. Polly is accused of blocking the roadway with his black Dodge Charger which is equipped with red and white wig wag lights in the front and back. The vehicle is personally owned and he told police he worked for AWP and Smart Security Services LLC. It appeared he was using the vehicle to conduct a traffic stop. He said he was not a sworn law enforcement officer and was dressed in a uniform consistent with police officers by having a duty belt and patches that show “private duty law enforcement,” according to the arrest affidavit.

Polly said his vehicle was blocked in on Ensley Avenue and could not get away from the victim’s car, however, he made a U-turn, initiated his lights and drew a Glock 19 semi-automatic pistol equipped with a light. Polly pointed his weapon at the victim and stated “I don’t want to shoot you” and “Get back into your vehicle” numerous times while on the phone with police dispatch, according to the affidavit.

A witness said she heard Polly through the vehicle’s P.A. equipment stating, “I will shoot you.”

Police said Polly had ample space to move his vehicle out of the roadway, however, the defendant escalated the situation by pointing his gun at the victim. 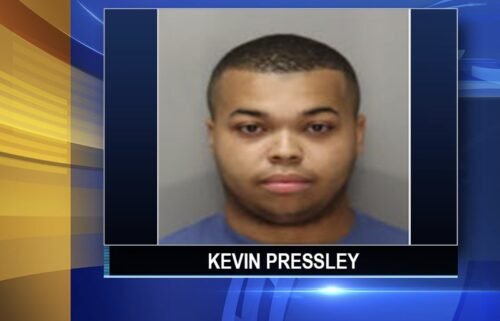 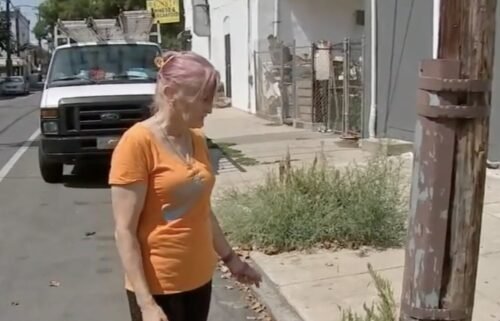 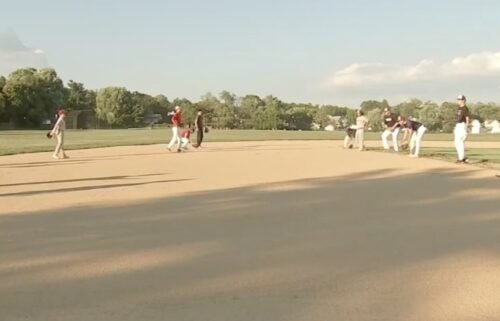