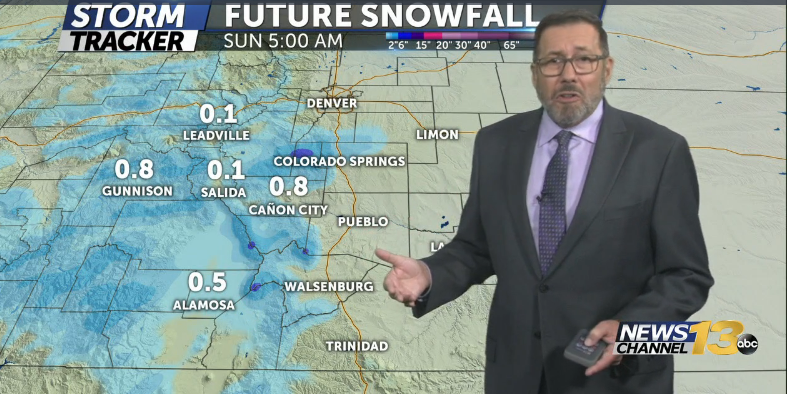 Heavy wet snow is falling over the Palmer Divide, Colorado Springs, and the Rampart Range.

This snow comes in two waves, with the first bringing brief heavy wet snow to the Colorado Springs area. The second wave comes overnight, and will span from just south of Denver to Pueblo.

Although much of the snow will melt on contact with roads, several inches of accumulation can be expected on side streets and grassy areas. The brief heavy nature of the snow will reduce visibility in areas, making travel hazardous. The snow pack will also create areas of very dense fog along the Southern Front range, making it hard to see.

Nick is a fill-in meteorologist for KRDO. 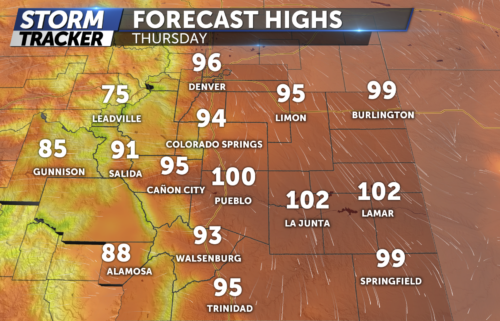