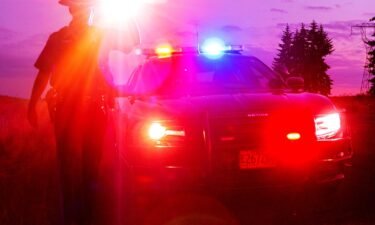 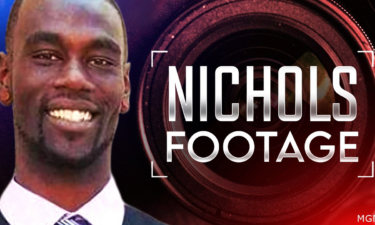 PUEBLO, Colo. (KRDO) -- The Pueblo Police Department is looking for a suspect in two shootings.

Monday at 2:36 a.m., officers responded to the 200 block of E. 3rd Street on reports of a shooting. At the scene, police found a gunshot victim. The man was taken to a local hospital for treatment, where he later died from his injuries.

Two hours later, police responded to Sancho's Bar and Grill at 628 E. 4th Street for another shooting. At that scene, officers found another gunshot victim. He was taken to a local hospital for treatment. Police say he was in stable condition.

Detectives with the Pueblo Police Department's Crimes Against Persons Section determined the shootings were connected. After an investigation, detectives identified 31-year-old Nicholas Tumblin as the suspect in both shootings.

According to police, Tumblin is a parole client with previous local arrests, he is considered armed and dangerous. 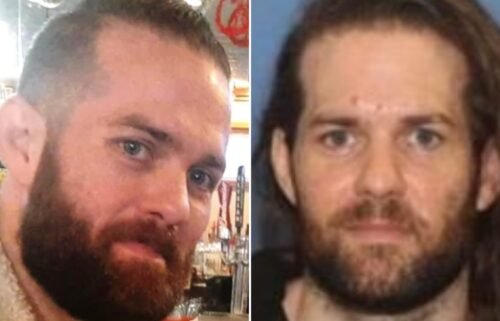 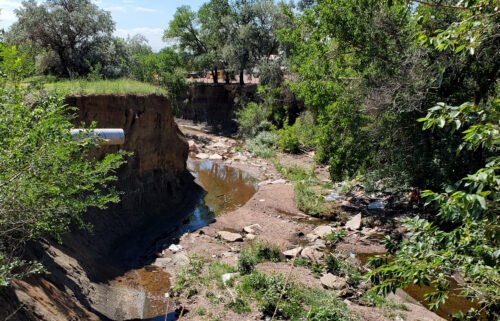 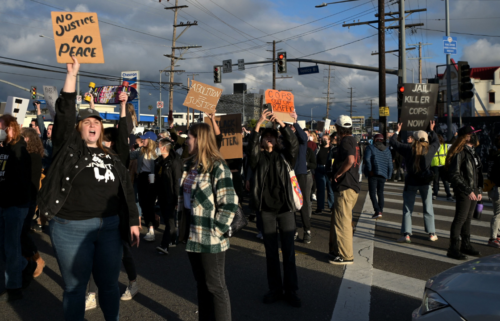