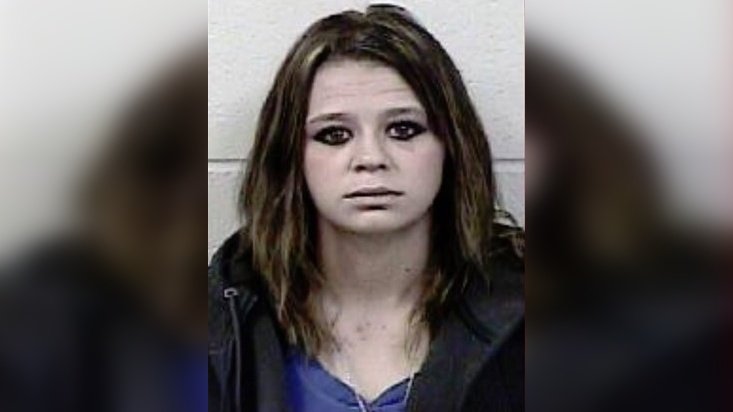 CRAIG, Colo. (AP) - A northwest Colorado woman has pleaded guilty in the death of her 3-year-old son in a house fire on Christmas Eve.

Prosecutors said that Vanessa Jenkins pleaded guilty to criminally negligent homicide on Tuesday in the 2018 fire that killed Lane Cullen in Craig. They alleged that she negligently and unreasonably put her son in a situation that resulted in his death.

An affidavit supporting Jenkins arrest said police found a melted cigarette lighter near the spot where the boy's body was found.

Capt. Bill Leonard with the Craig Police Department said the fire was believed to be started by the lighter the boy was playing with, according to our partners at 9News.