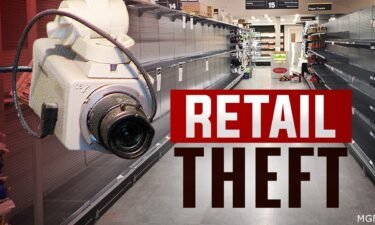 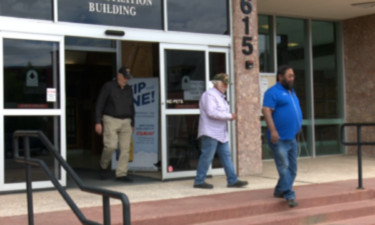 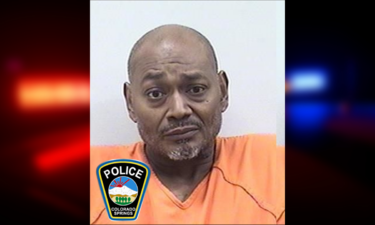 COLORADO CITY, Colo. (KRDO) -- A sewage leak reported by a Colorado City resident to the Colorado City Metropolitan District (CCMD) has led to a criminal mischief report being filed.

After an inspection, officials with CCMD determined its sewer system was tampered with and filed a criminal mischief report with the Pueblo County Sheriff's Office (PCSO) Tuesday.

The General Manager of the CCMD James Eccher explained that five or six large boulders were at the bottom of the manhole, blocking the pipe. Eccher said that these boulders could not have come from the pipe above or below.

CCMD says that this sewer line is pretty far out in the middle of nowhere. This means they don't have frequent check-ins on this site or sites like this.

"The manhole is so far out into nowhere; it's in the green belt that it is not suitable from the road anything. So we would not have really not run across it until someone reported that they found it," said Eccher.

But they do have frequent check-in with areas that are of greater concern. Eccher said that this specific area has not had major concerns in the last 30 years it has been there.

CCMD has cleaned up the area with Lyme to kill bacteria and the smell. Wednesday, they had a crew replace the old dirt and put in new dirt around the manhole that was leaking.

The man who found the leak, Vance Hulben, said he's thankful for the work that has been done. But, he said there needs to be more cleaned up further down from the manhole.

"I would say it's not even close to being cleaned up. I say there's always going to be rainstorms, continuous runoff going down this and heading towards the lake as we go, this goes feet down into the ground here. This is a long-term leak, very short-term cleanup," said Hulben.

Hulben feels CCMD needs to replace all the dirt where the sewage touched the area. He said they just sprinkled Lyme on the area further out past the manhole.

"They need to come in here with an excavator, tear all this stuff out, make sure they get it all out, refill it with dirt and do it right," said Hulben.

CCMD said they will continue to check in on the area and make sure all the sewage is cleaned up, but as of right now, the clean-up is finished.

To prevent vandalism like this from happening further, Eccher is proposing to put locks over manhole covers so nobody can get inside and cause damage.

Eccher wants to urge the community to be aware of any criminal activity in the area, especially in sewer systems. He says that it is easier to address the issue the sooner it is reported. 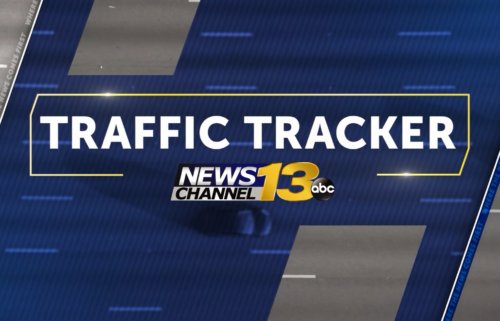