COLORADO SPRINGS, Colo. (KRDO) -- In a city known for being the inspiration for America the Beautiful and bearing the title of Olympic City, USA, there's growing public discontent about how increasingly messy it is as it grows.

Much of the litter, trash and other debris regularly accumulates along Interstate 25 through the city and south toward the Pueblo County line; a crew of former prison inmates removes that trash in an agreement with the Colorado Department of Transportation, but is limited in manpower and had its personnel cut in half by the COVID-19 pandemic.

CDOT crews also occasionally pick up trash along I-25, but the agency's primary role is highway maintenance.

A considerable amount of trash in generated by illegal homeless camps, and the organization Keep Colorado Springs Beautiful picks up trash there, as well as during special events.

The city has crews in its Neighborhood Services office that also clean homeless camps, and remove trash and debris in other areas.

But this week, there have been more than 80 responses to a post on the social medial site Nextdoor about the situation -- with some complaining about seeing more trash or asking why more resources aren't devoted to cleanup, while others comment on where the trash is coming from or what they can do to help.

City officials are aware of the concern and have already started to address it.

"What we've been doing isn't enough," said Travis Easton, the city's public works director. "This is an issue that the mayor certainly recognizes, as does the City Council. The mayor actually asked me to draft a plan to address this for the city. And that plan is about 95% (completed) right now."

Easton said that under the plan, the city would reach agreements with CDOT and El Paso County to assume responsibility for trash pickup on some state and county roads.

Forming partnerships also are part of the plan, he said.

"For example, we'll meet with trash haulers to make them aware that much of the trash comes from unsecured loads on their trucks. And we'll meet with citizens about seeing littering and illegal dumping, and reporting it."

Easton said that the plan will rely on partnerships, cooperation and education instead of stronger enforcement, and will require more funding and hiring for his department.

"We've already taken steps such as hiring a dozen homeless people to pick up trash," he said. "And we need to get our street sweepers on every city street at least once a year. We're not meeting that goal right now, especially with two sweepers being repaired after being hit by drunk drivers."

Another common complaint on the Nextdoor posts was regarding too many people failing to clean up after their dogs.

"If we get to the point of needing taxpayers to pay for city staff to do that, we're in bad shape," Easton said. "I'm hoping that people will (see the city's plan and) take some personal responsibility." 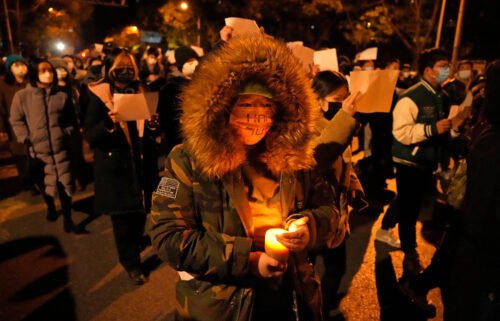 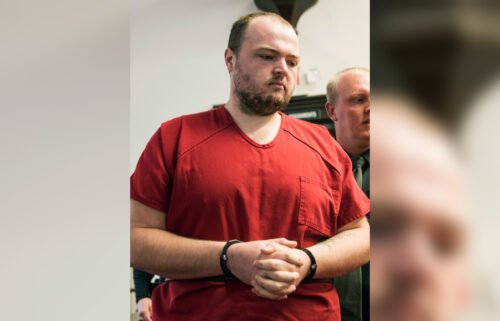