LAREDO, Texas (AP) — FBI agents have conducted a search near U.S. Rep. Henry Cuellar’s home in Texas as they conducted what an FBI spokeswoman called “court-authorized law enforcement activity.” The motive and scope of the search was not immediately known. But a reporter for The Monitor of McAllen, Texas, which first reported the operation, reported from the scene that more than a dozen federal agents were seen passing in and out of Cuellar’s home bearing cases and other items. FBI spokeswoman Rosanne Hughes mentioned an “ongoing investigation” that the bureau wouldn’t comment on. Cuellar’s office issued a statement pledging the Democrat “will fully cooperate in any investigation.” 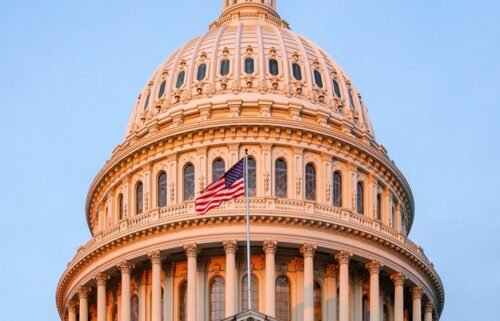 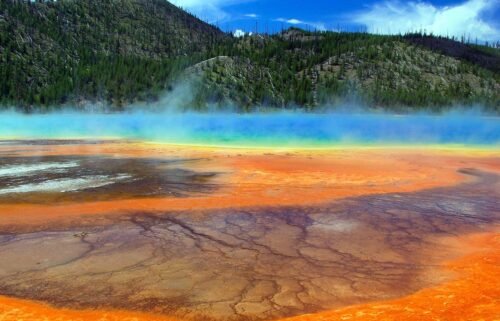