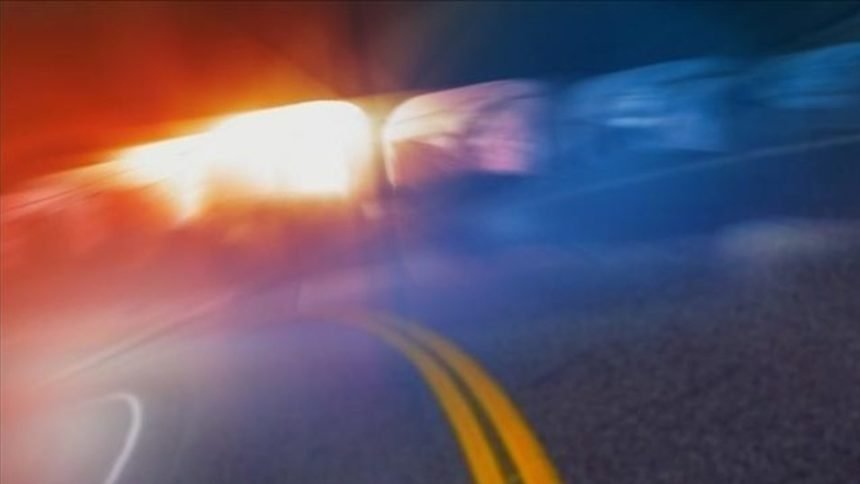 Colorado Springs Police responded to the intersection of E. Platte Ave. and Swope Ave. around 10:45 p.m. Monday. They found the victim, identified as 44-year-old Kevin Davis, suffering from serious injuries. Davis was taken to the hospital but later died.

The driver has been identified as Mersudin Mahmutovic. Investigators say he was traveling westbound on E. Platte Ave. when he struck Davis at Swope Ave. Mahmutovic stayed on the scene but was impaired and arrested. He now faces charges of driving under the influence of drugs, careless driving resulting in death, and vehicular homicide.

This is the 18th traffic-related fatality of the year in Colorado Springs and the fourth involving a pedestrian.