Here’s what you might have missed Monday on CNN:

— President Trump called for unity among Republicans during his first Cabinet meeting since July.

— Joe Biden was a top target of Russians who are building a network of accounts designed to look like groups in swing states, new Facebook data shows.

— American Airlines says two crew members and a customer were taken to a hospital after spilled cleaning chemicals forced their plane to land.

— Lori Harvey, the stepdaughter of comedian Steve Harvey, was arrested after a hit-and-run accident over the weekend.

— It’s time to break out the tissues. See the moment a Vietnam veteran in hospice care was granted his only wish: to say goodbye to his dog, Patch.

— Kim and Kanye’s love is still on lockdown. The two renewed their vows in honor of their five-year anniversary. 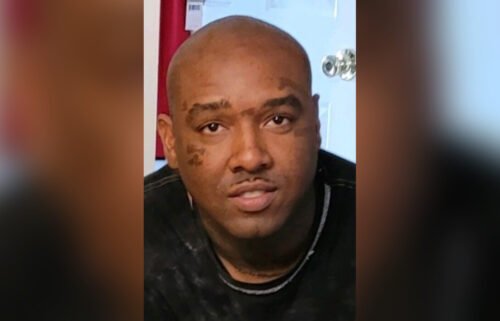