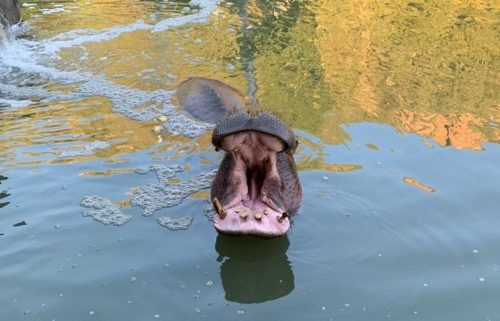 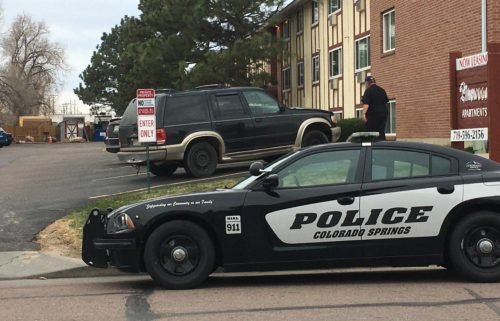 The Humane Society of the Pikes Peak Region says one person is charged with animal cruelty, after a complaint that the dog was left outside for 14 hours without adequate shelter in northeast Colorado Springs.

Officials say they started investigating more than a month ago, when they received the complaint, along with a video that shows a teen hit and kick the dog at the same home on Sod House Trail.

The video was posted on Facebook by a neighbor on Tuesday, and has since gone viral.

In it, you can see the teenager light off fireworks in front of a dog while it’s tied up to tree. Then, you can see that person hit the dog and kick it multiple times.

Animal law enforcement officials tell us they didn’t charge the teen with animal abuse because, when they went to check on the well-being of the dog months later, it wasn’t injured.

They say, in order to charge someone with animal abuse, it needs to be visible that the dog was harmed.

Officials are using this situation as a reminder to report possible animal abuse to the Humane Society of the Pikes Peak Region as soon as it’s detected. 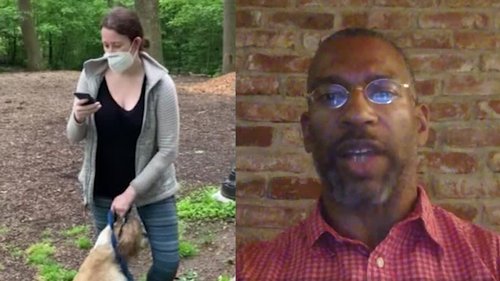