COLORADO SPRINGS, Colo. (KRDO) -- A juvenile is in custody and facing multiple charges for attempted murder after two separate shootings that happened within the last two weeks near south Colorado Springs.

The El Paso County Sheriff's Office investigated the first shooting on Nov. 19, when a man was shot in the face and walked to a residence to get help. The shooting happened near Coventry Drive and S. Academy Boulevard, but the victim was found near Venetucci Farm in Security-Widefield.

The second shooting happened the next day, Nov. 20. Detectives were called to the area of Highway 85 and S. Academy Boulevard and found a man who was shot at while he was inside his vehicle. The victim's arm was injured in the shooting, EPCSO said in a news release.

Deputies arrested the juvenile suspect on Nov. 21 on an original charge for possession of a weapon by a previous offender. Over the course of a week, he was charged with attempted murder for both of the shootings, according to the sheriff's office.

The suspect's identity hasn't been released due to his age.

The sheriff's office is asking for anyone with information about the shootings to call 719-520-6666. 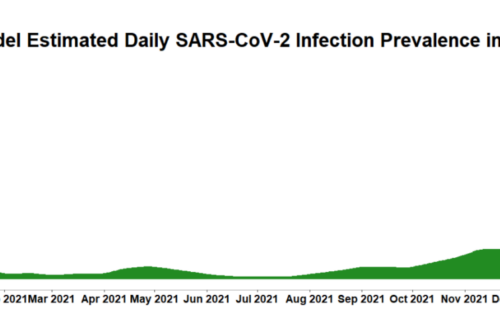