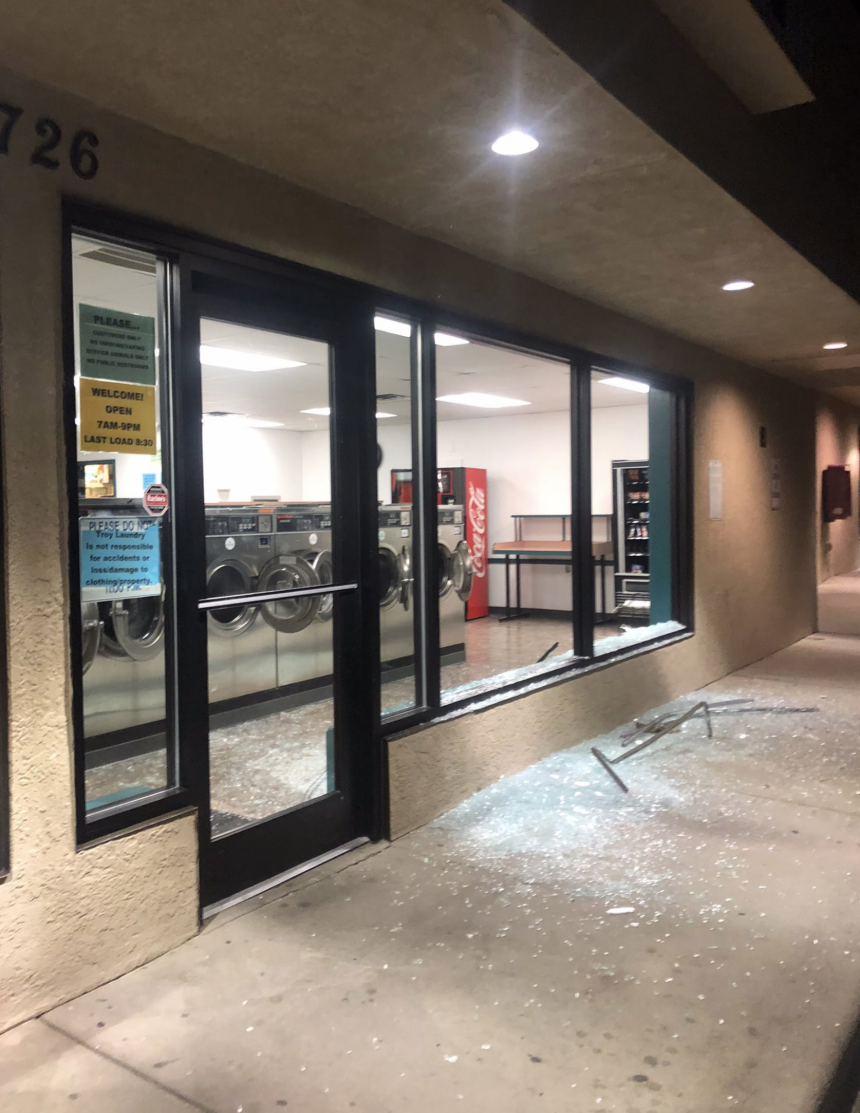 When the Pueblo Police Department officers arrived, they found the suspect still in the store. The burglar tried to escape out the back door, but officers quickly had him surrounded and he was taken into custody.

The suspect, Armando Torres, also broke the windows at a laundromat business next door. Torres was arrested and charged with Burglary, Criminal Mischief, Trespassing and a felony no-bond warrant.

Tom Rummel, a Watch IVCaptain with the Pueblo Police Department, says, "Great job by all of the officers involved!"